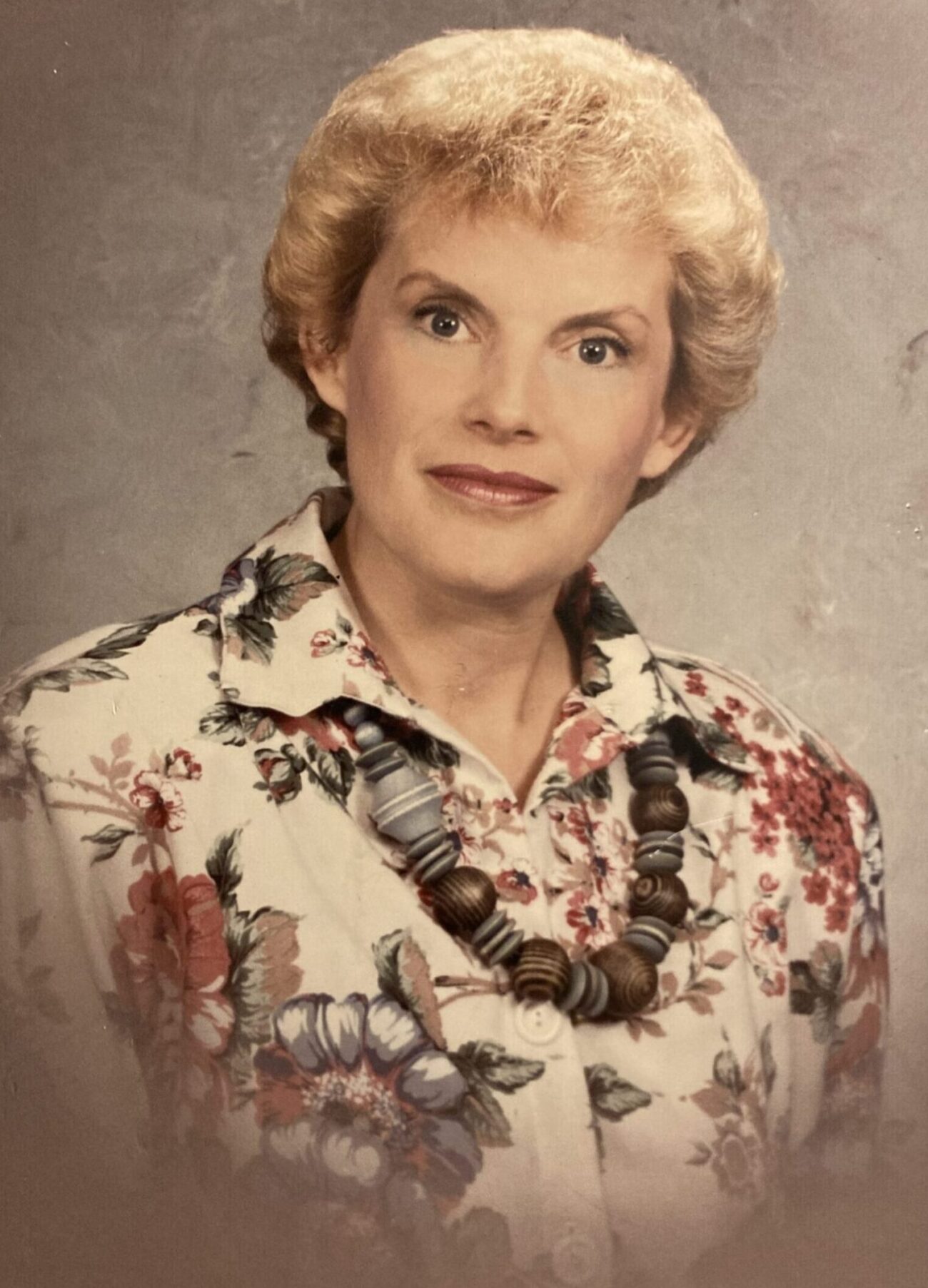 Daughter of Lottie (Lantrip) and Bobbitt King, Sue was born in Madisonville, Kentucky and raised in Evansville, Indiana.  After graduating High School she moved to Phoenix, Arizona with her family and attended Arizona State University receiving her bachelor’s degree in Speech Therapy.  After she married she became a primary school teacher in Arizona.

In 1966 her family moved to Las Vegas, Nevada after her daughter, Tasha, was born and she became a full time mother until the time of her divorce 12 years later.  Having not worked for many years she started back into the workforce as an Assistant Activities Director in a Nursing home.  She became a passionate advocate for seniors becoming a Hospice Volunteer and worked her way up to become the Director of the YMCA Senior Day Care Center in Fullerton, Ca., the only service of its kind in Orange County, and then interim YMCA Director.  She left the YMCA in 1995 and became the Director of Senior Services for the Inland Empire in Riverside California until her Parkinson’s diagnosis and retirement in 1998.

She retired back to Arizona where she lived with her mother and helped care for her until her death.  Even in retirement and moving into assisted living and nursing homes she continued to volunteer and advocate for the seniors around her and was active in the communities she lived in.

She is survived by her daughter Tasha L. Sturm, son in Law Erick A. Sturm, granddaughter Marina H. Sturm and grandson Zane A. Sturm.

A small private ceremony will be held later in the year where she will be buried at sea.  We ask in lieu of flowers that donations be made in her name to The Michael J. Fox Foundation (https://www.michaeljfox.org) for Parkinson’s Research in memory of her 25 year battle with Parkinson’s.