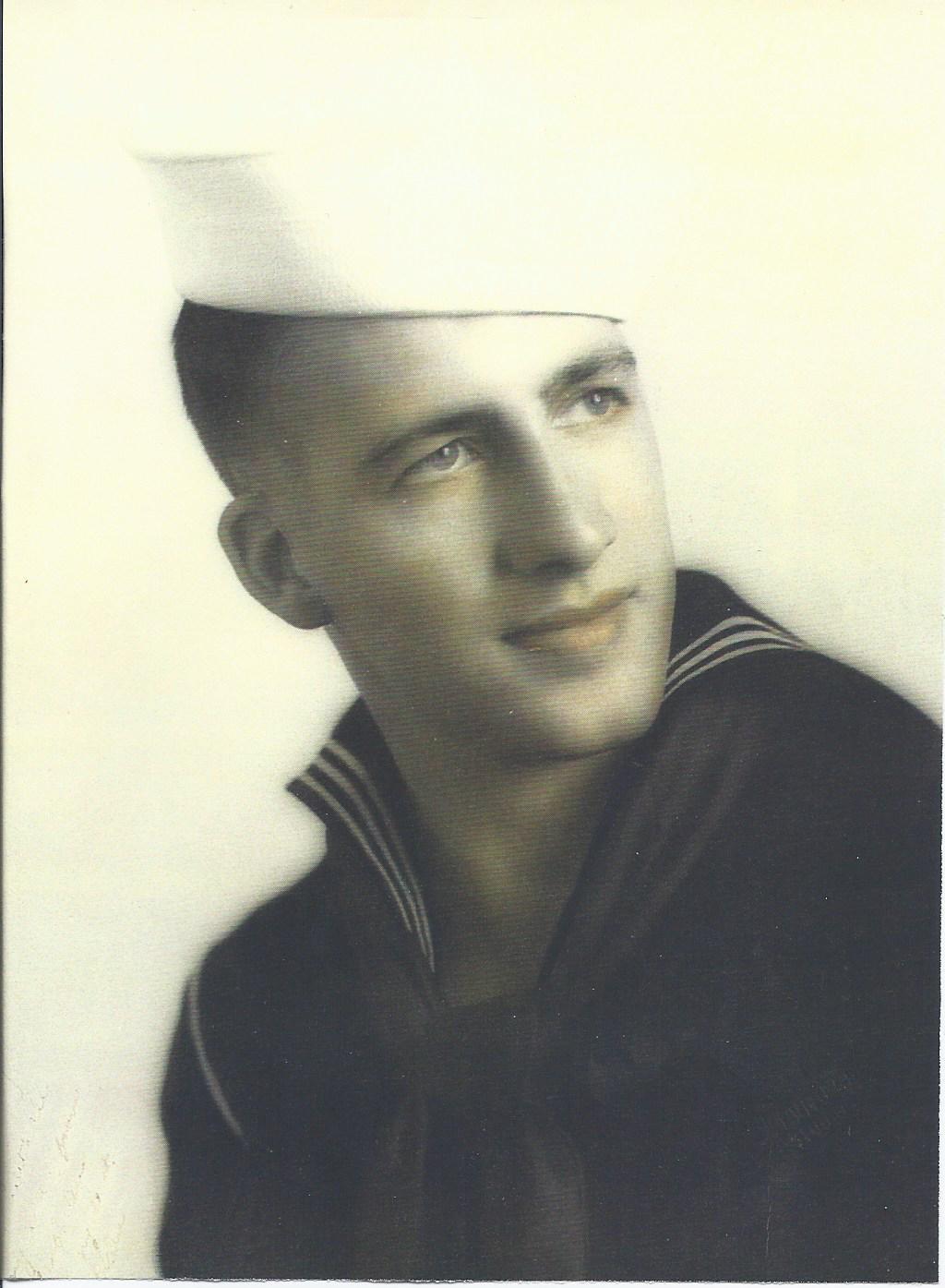 One of the few remaining members of the “Greatest Generation” has passed from this earthly life a hero. Our father, Elden R Stringfellow was born to Henry Elden Stringfellow and Naomi Bertha Marie Rasmussen Stringfellow on Oct. 30, 1919, in Draper, UT. He passed away on Sept. 8, 2014 after only 2 months at his assisted living center in Mesa, AZ. He died of heart disease and natural causes due to age. He was preceded in death by his eternal companion Marilyn Cottle Stringfellow, brothers Douglas Stringfellow Honorable Congressman, Reid Stringfellow, Captain, US Navy, Ret., sisters Alona Stringfellow Pusey and Anna Stringfellow Kump. He is survived by his two remaining sisters Mary Stringfellow Bitton and Myrna Stringfellow Messerly, and his 4 loving children Dennis Elden Stringfellow, Sherida Stringfellow Cluff, Loreen Stringfellow Shumway, Randall Cottle Stringfellow, 17 grandchildren and 32 great-grandchildren. Dad grew up in Draper, UT and later moved with his family to Ogden, UT where he graduated from Ogden High School in 1937. Dad started his career in the grocery business and met his wife and companion to be, Marilyn Cottle of Nyssa, OR. As WWII grew nearer, he joined the US Navy in Feb. 1942 and was sent to the US Navy Training Center in San Diego as a seaman, not knowing that top- secret classified service would come his way. Mom and Dad were married in San Diego on May 9, 1942, by his uncle, Bishop Stanley Rasmussen in a civil ceremony, and later married for time and all eternity in the Salt Lake City Temple of the Church of Jesus Christ of Latter-day Saints in Feb. 1943. During the war, Dad ultimately became a radioman. He trained in Washington DC and was sent to China to intercept enemy radio code high in the jungles. After the war, Mom and Dad reunited and started their family. When the Korean Conflict erupted Dad was recalled and sent to Charleston, SC, also to intercept enemy radio code from the European Theatre. It was not revealed for many years the classified work he did for the USA. After the Korean Conflict he and his young family settled in Bountiful, UT. Dad continued in the grocery business, and then the retail and variety store business where he stayed and prospered. He served the Lord as a Ward Seventy, but the calling for which he was best known and respected was in the LDS Church Athletic Program coaching the Bountiful 21st Ward athletic program. He took the young men’s basketball team to the All-Church Tournament. A better business opportunity arose in 1968 and he moved those of his family not yet married, to Scottsdale, AZ, where he prospered unbelievably. He resided there until 1996. He retired in 1983 as Director of Store Planning for the Yellow Front/Checker Auto Divisions. Dad served the Lord in the Scottsdale 4th Ward in many callings, including the athletic program, two Bishoprics and on the Scottsdale Stake High Council. Mom also served the Lord in many leadership callings. They moved to Mesa, AZ in 1996 in part for health reasons and to be near their children. Visitation and a short service will be held at Bunker’s University Chapel, 3529 E. University Dr., Mesa, AZ, from 10 AM to 12 PM, Saturday, Sept. 13, 2014. Interment will follow at the City of Mesa Cemetery. Our father was loved by all and is now reunited with Mom and so many friends and family. For that we are thankful and joyful as we celebrate his extraordinary life.