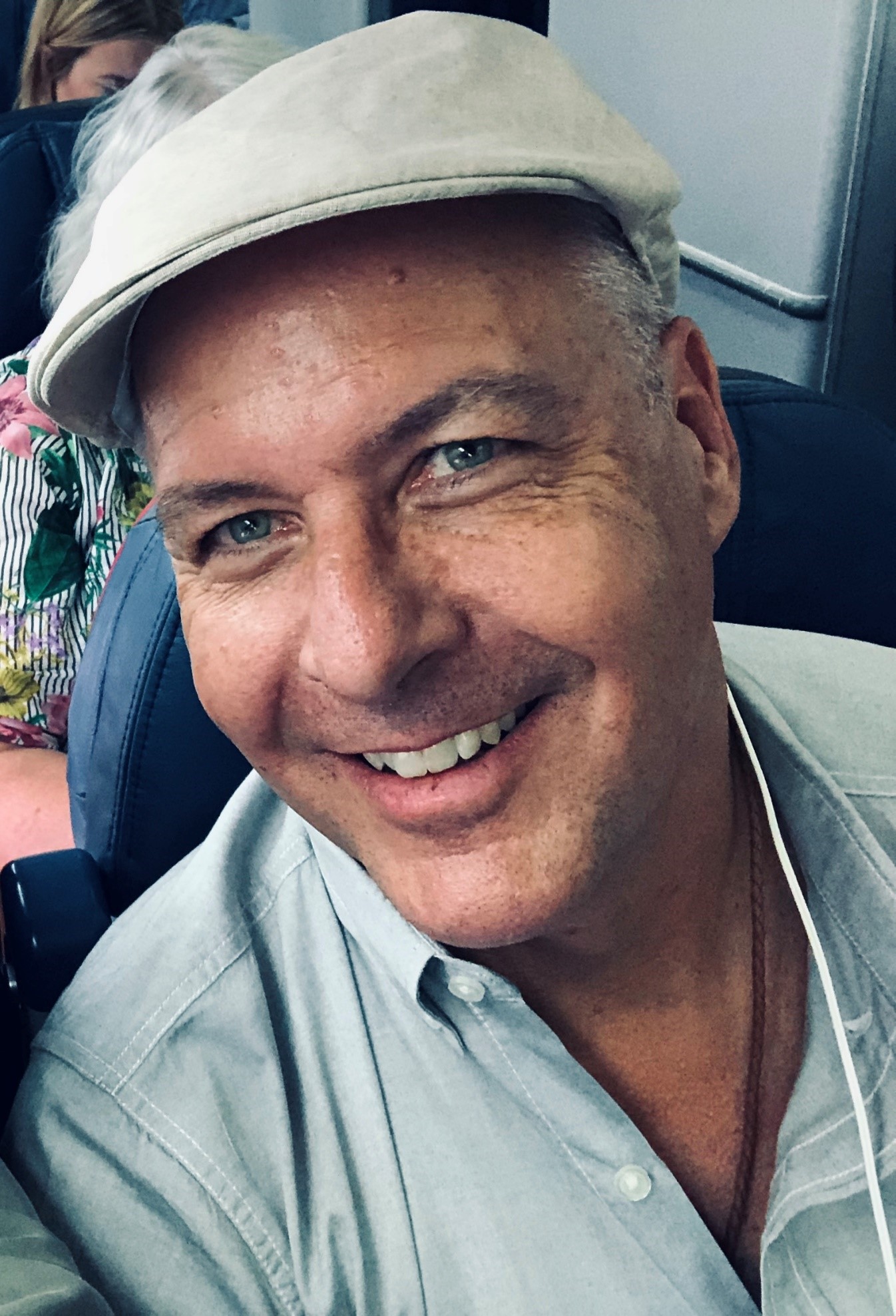 Steve Ketchum was born in Los Angeles on November 24th, 1963 and later became big brother to Scott and Lisa. His parents, Barbara and Sidney, cheered him on through many adventures and endeavors in life from scouts to baseball to college and becoming a father himself.

In 1993, while living in Kansas City, he met his wife Miyuki and they were lucky to have celebrated over 26 years with one another. Together, they enjoyed creating memories with their kids and grandkids, giving them hands-down the best vacations ever!

Steve excelled in college earning a degree in Civil Engineering, which took him from Idaho to Missouri and eventually to a permanent home in Arizona. He retired from the City of Mesa after 19 years of hard work and dedication!

Steve was a loving father to his six children and a wonderful grandfather to six grandchildren. One of his major dad goals was to become Clark Griswold, which his kids can attest he certainly provided the Griswold Experience!

Steve shared his passion for music, movies, and hobbies with all those around him. When he wasn’t making jokes and quoting lines with his family and friends, he was enjoying one of his many hobbies. He played multiple sports, enjoyed ski trips, playing cards with his family, read many books, enjoyed time with his dogs, jamming on the drums, amateur karaoke & dancer, and was a highly respected trivia master!

Although, not a gourmet chef, a case could be made for his world famous carrot cake and lasagna.

Steve is survived by his wife, Miyuki, his mother, Barbara, his children, Alicia, Nathan, Alex, Hide, Dannae and Xyonane, as well as his grandchildren and many special friends.

Steve returned home to his father, Sidney, sister, Lisa, Brother Scott, and beloved pets on November 28th, 2019.  He will be forever remembered and treasured for the thoughtful, funny and loving man that he was.  Party on, Steve!

A memorial service will be held at 10:00am on Wednesday December 4th at Bunker’s Garden Chapel, 33 N Centennial Way, Mesa AZ 85201.