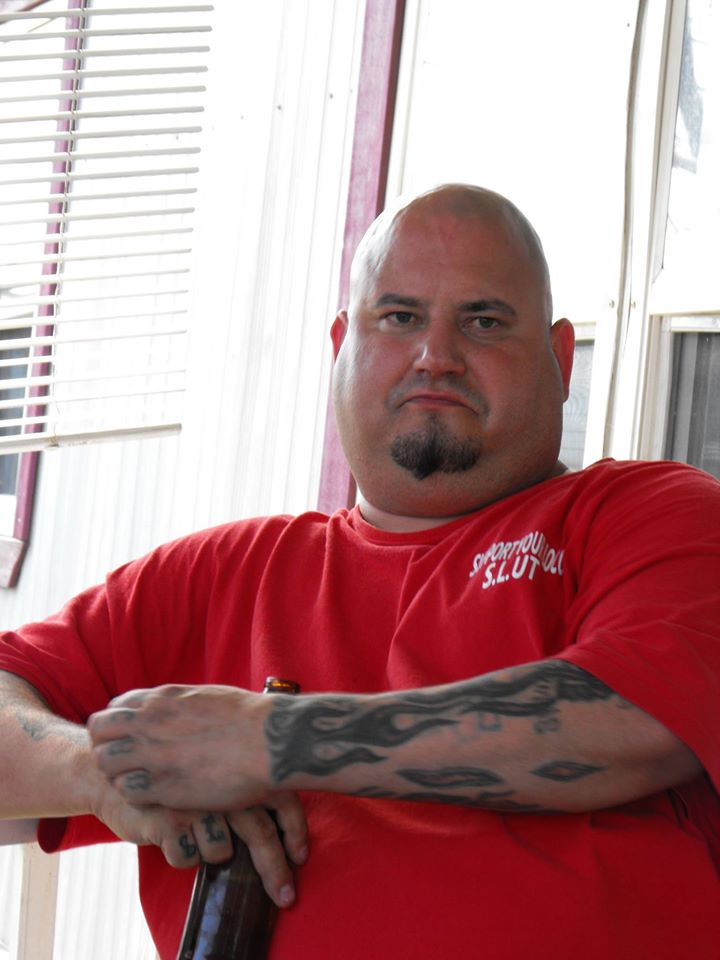 Steven Casazza Bryant left this world peacefully in his sleep the night of Friday, May 8th, 2020. He is survived by two adoring sons, Sione and Iki, who proudly looked up to a caring father who was always focused on their happiness.  Steven is also survived by his parents, John and Deborah Bryant and two younger brothers, Jeffery (Nicole) and Kris (Ali), and his ex-wife, Halalose, who remained a close friend to Steven through his last days.

Steven dedicated his life to laughter.  There was rarely a moment in Steven’s life that his attention wasn’t being directed at the people in his life as he tried to make them laugh, sometimes successfully.

Many will remember Steven for his jovial attitude and his spirit of unmatched kindness.  People in his life who were in need will remember his dedication to lightening their burden, if he could.  Steven would gladly share his every earthly possession with someone if he thought they might need it more than he did himself.

Others might remember Steven for his voice.  In the early chapters of his life, Steven spent hours practicing his singing and his character voices.  His family will always hold tight to the memories of him pretending to be Kermit the Frog while he sang “The Rainbow Connection” to his younger brothers and cousins.

Art was another natural talent that Steven had.  From drawing a cowboy for his dad to getting in trouble for drawing a giant Bart Simpson on the school wall in chalk, Steven enjoyed sharing his artistic abilities.

Those close to Steven in life will never forget his love of wrestling or the feeling of trying to follow along as he recapped the latest storyline about his favorite WWE superstar.

Growing up with Steven meant that you had to get used to the fact that you were probably going to have to watch What About Bob, Groundhog Day, and whichever Steven Seagal movie was in rotation on TV that week.  Steven knew what he liked and he knew who he was, and he wouldn’t pretend anything different.

Steven loved to get away from the city and practice unwinding at the lake with a fishing pole in his hands and his family at his side.

Throughout his life, Steven fought an ongoing battle with mental illness, drug and alcohol dependency, and other medical concerns.  In the last months of his life, Steven found guidance, friendship, and comfort from the LDS Falcon-hills ward, in Mesa AZ.  And through a close relationship to the missionaries in his area.  Steven was surrounded by a number of very close friends who he treated as family.  And his very good friend Richard Tierno, who came and stayed with Steven from Salt lake.

Steven, will never be forgotten and the marks he made on this world will never fade away.