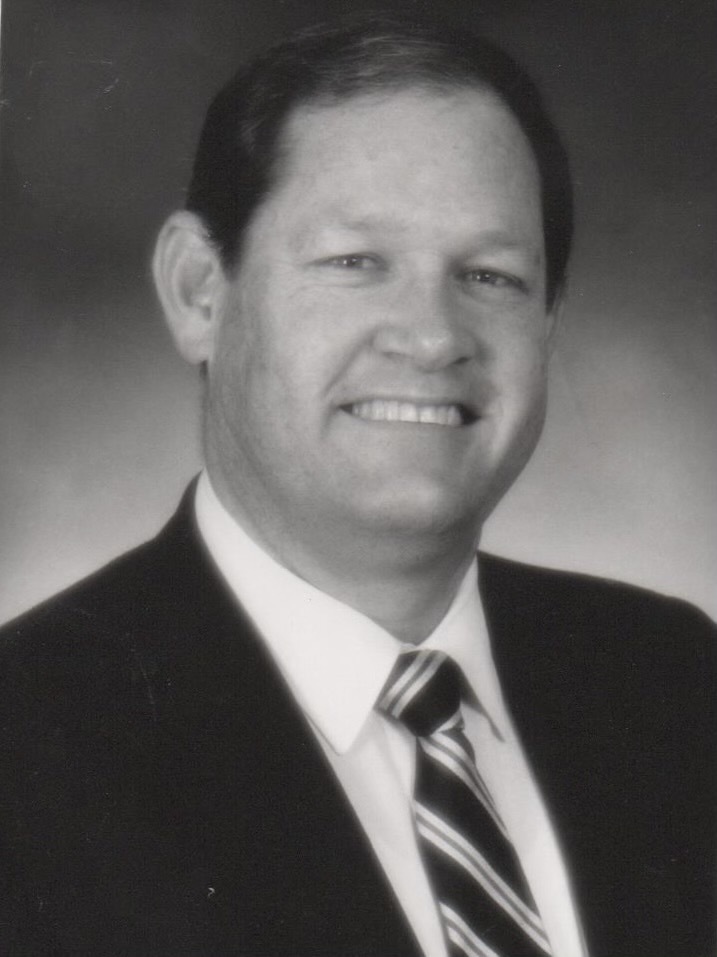 Detailed instructions at the bottom of the obituary

Steve was born in Mesa, AZ on Friday, July 13, 1945, to Stephen G. & Ethel Mae Millett Hale, who were overjoyed to have their first child join their family.  Steve learned the value of hard work from his parents and was an example to his three brothers and two sisters that would soon follow.  Steve graduated from Mesa High School attended BYU, MCC and graduated from ASU in 1972.  On August 10, 1967, Steve married his eternal companion, Melodee Lynn Cluff, daughter of Gwain and Eloise Tyler Cluff, in the Mesa Arizona temple. Their forever family has blossomed with the addition of 9 children, 38 grandchildren, 6 great-grandchildren and counting.

Steve excelled in athletics, competing in track and field at BYU and earning a basketball scholarship for MCC.  He especially loved playing church basketball and softball.  His 6’ 4” frame and broad shoulders made him a powerful force on the court and on the field.  He won many championships including the regional, state and church-wide home run derby.  He loved rooting for ASU and BYU!

Steve was an exceptional missionary for the Church of Jesus Christ of Latter-day Saints.  He served full-time in several countries in the Central America mission including Guatemala, Costa Rica, and Panama. The highlight of his mission was serving in Panama’s San Blas islands where he was among the first missionaries to set foot. He experienced miracles there and found much success teaching the people the stories of their ancestors contained in the Book of Mormon.  He was beloved among the people where he served, and he continued to share the gospel and his mission experiences throughout his life.  He later served another mission with his wife, Melodee, in the Maricopa County Jails and Phoenix West Prison where they shared the message of hope in Christ to hundreds of inmates; encouraging them to come unto Christ and change for the better.  His lessons were outstanding and the inmates looked forward to hearing him share principles of a successful life.

In 1976, Steve moved his young family to Montevideo, Uruguay for a year where he worked for the operations and maintenance department of The Church of Jesus Christ of Latter-day Saints.  He was given the assignment to ensure the institution of a new physical facilities program and the training of Stake Physical Facilities Representatives in the countries of Argentina, Chile, Paraguay and Uruguay.  It was a unique opportunity to expose his children to a new culture and the Spanish language he loved. They made many good friends and memories while there.

Steve loved flying and would often take his family just outside the airport fence where they watched the planes take off and land right over their heads.  He obtained his pilot’s license and took his family on many flights in his small Cessna.  He even owned a hot air balloon which was a delight to many.

Steve held many professional titles through the years including ASU football trainer’s assistant, butcher’s assistant, car salesman, drywall construction worker, insurance agent, law office manager, private investigator, and pilot.  But most of his life he spent in real estate–buying, selling, building, developing, and investing.  Steve was a master negotiator!  When he wasn’t at work negotiating land deals, he would peruse the classified ads for cars to buy.  Melodee knew better than to get too attached to her car or home for very long, as they were frequently swapped out for another.  The local dealerships knew and loved him as a frequent patron.  Steve helped countless people purchase their vehicles and homes.

Steve loved authentic Mexican food!  In the 1980’s he discovered a Mexican woman selling homemade tortillas and burros from inside a barber shop. He became a loyal patron and a vocal promoter of Carolina’s Mexican Food, which has grown to multiple storefront locations. Born and raised in Arizona, he developed a taste for the good stuff and passed on that affinity for good Mexican food to his posterity.  Mexican food became a staple at most of his family events and holidays, and the Hales were known for delivering warm tortillas to lucky neighbors around Christmas time.  His command of the Spanish language was excellent, and he loved using it every chance he could.  Steve was also an expert gardener and connoisseur of navel oranges and watermelons.

Steve loved serving the Lord and serving his fellow man.  He joined the Army National Guard and was soon appointed Platoon Leader. He was a volunteer member of the Mesa Police Reserve for several years.  Steve was always quick to volunteer for service projects and taught his children the value of hard work.  Every summer he would wake his children up early to pick corn at the Church farm.  He was a diligent home teacher and fostered many relationships with ward members.  He taught his children, through his example, the importance of volunteering, serving, and loving thy neighbor.  He accepted and magnified every church calling and assignment including Young Men and Scouting leader, Stake Mission President, High Councilor, master Sunday School Teacher/President, Temple Ordinance Worker, and many other callings.  He made many wonderful friends that he served with throughout his life.

Steve’s greatest joy was his family.  His entire life was devoted to fulfilling his duty as father and husband to preside, protect, and provide for his wife and children.  He taught them the principles of the gospel including faith, prayer, repentance, respect, compassion, and hard work.  Side by side with his eternal companion Melodee, Steve was deeply rooted in the gospel with an unshakable testimony of the Lord Jesus Christ, which testimony and example they instilled in their children and grandchildren.  Steve rejoiced in his children’s successes and accomplishments.

Steve’s family would like to thank his many friends, relatives, business partners, neighbors, local ward and stake, Church leadership, and many others who have touched his and our lives and offered their support and condolences at this time.

Steve will be dearly missed until that unimaginably joyful day when we are all reunited.