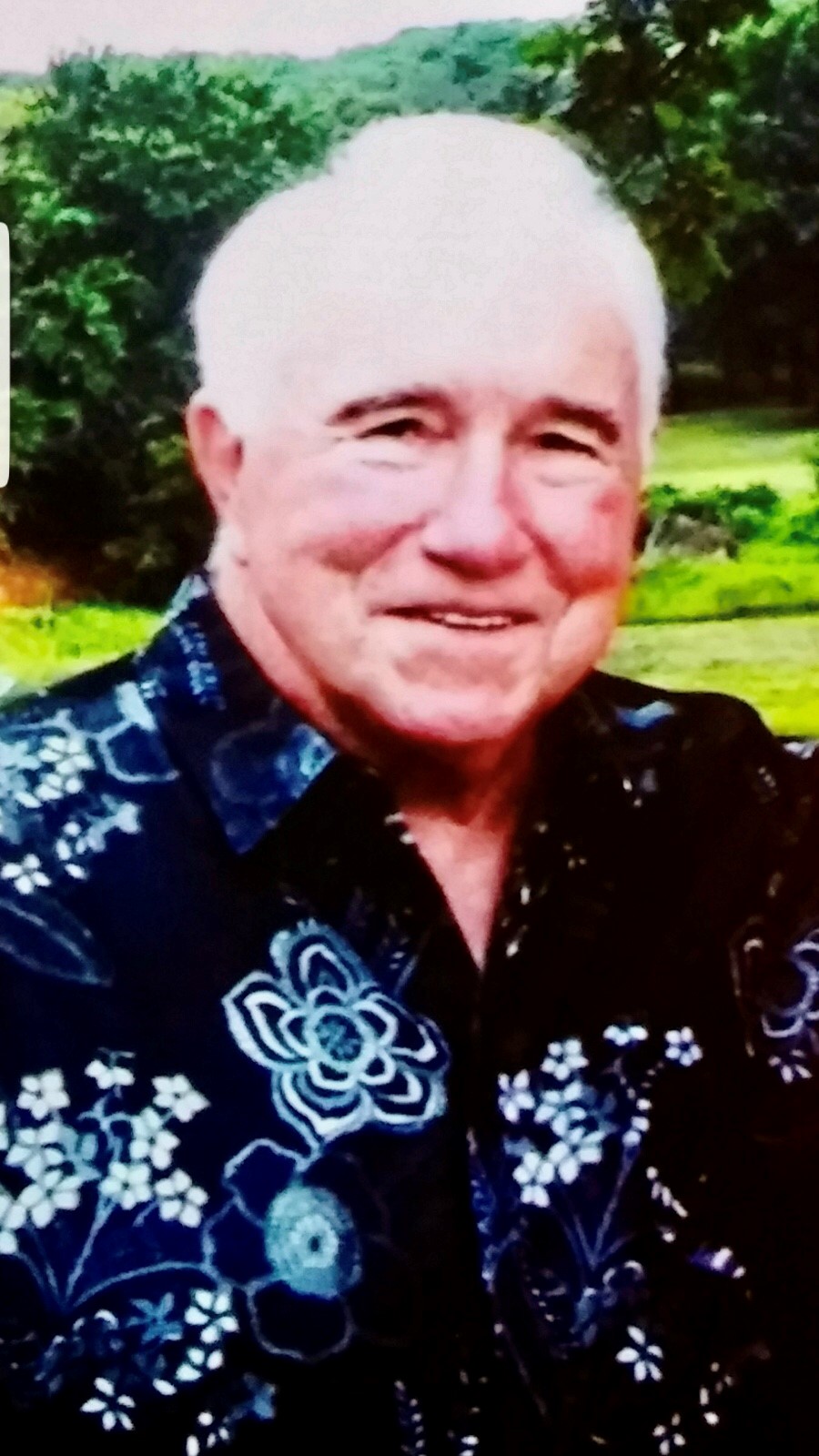 Mike passed away on October 17, 2020 at the age of 81 in Mesa, Arizona after a short illness. He was loved by his wife, Nancy Unrein Reed who never believed in soul mates until she married Mike. His sister, Vicky Hofer(Dale). His children, Michael Reed (Vicki), Kelli Schuler (George), Pat Unrein (Missy), John Unrein (Wendy), Casey Unrein (Diana), his many grandchildren, great grandchildren, niece and nephews that he loved with all his heart.
He was preceded in death by his parents, Bill (Doc)and Emma Reed and his sisters Judy, Pat and Shari.

Mike proudly graduated from Lawrence High School and Emporia State.
He coached at 0lathe and Washburn Rural High school in Topeka. He coached football, gymnastics and golf.
After coaching he was a GM for numerous car dealerships.
For the last 10 years he drove a school bus for Washburn Rural.

Mike had many friends because he had many interests. He was an athlete, coach, teacher, salesman and all around friendly, fun guy. He had a passion for sports (especially his beloved KU), golf, poker and gambling on all of them! His other favorite thing was a good cigar, or any cigar.

He wanted no funeral, he hated them and didn’t want to make his loved ones endure one because of him. He would want you all to know how much you meant to him!