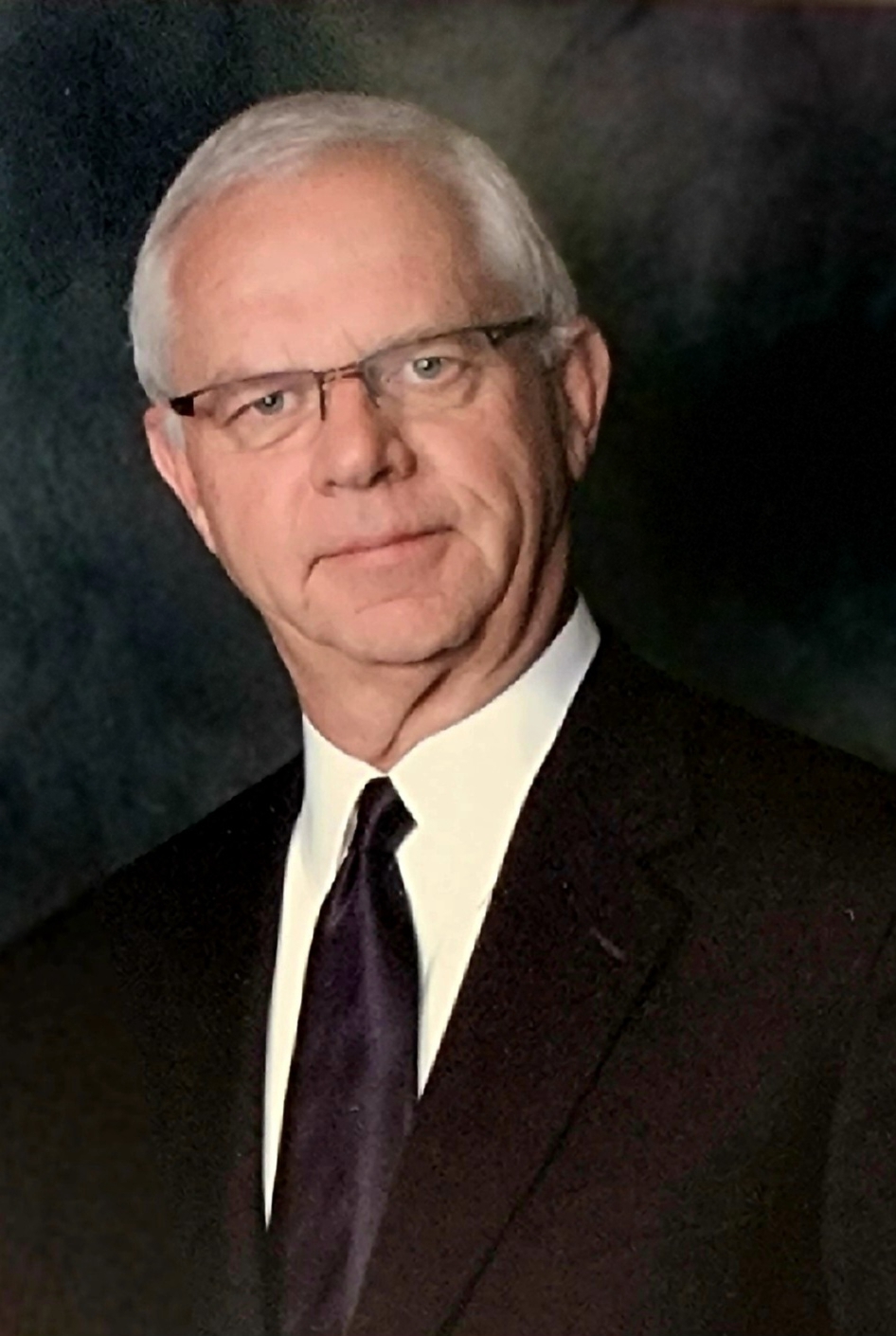 Stephen Harold Denler, 77, died at his home in Mesa, AZ on Dec. 11, 2022 after a short battle with an aggressive illness. Our beloved husband, dad, brother, grandpa, great grandpa and friend to many was surrounded by family when he passed. He is known for his love of life and family, love of adventure, wit and generosity. He loved hunting, fishing, golf, and following BYU sports. He has faith in and love of Jesus Christ which was exemplified in his faithful service and daily
life.

He was born in Salt Lake City, Utah on Nov. 3, 1945, to Harold and Cleo (Marble) Denler. He grew up in Richland, Washington where he graduated from Columbia High School. He loved his Richland friends and was proud to have been a Richland Bomber. He received 4 Varsity letters for playing Football, Basketball, Baseball and Golf.

He served a mission for the Church of Jesus Christ of Latter-Day Saints in the British South Mission from 1965 to 1967. He served three years in the United States Army assigned to the ROTC unit at Brigham Young University. He earned a Bachelor ‘s and Master’s degrees from BYU.

He married the love of his life and eternal companion Cristi Bishop in the Logan Temple on April 3, 1969.

His employment history included working as an executive for the May Company Dept. Stores in Southern California, teaching school in the Alpine School District in Utah, the majority of his career was spent as a furniture manufacturers representative working for these companies, ZCMI executive in Salt Lake City, Lane Furniture Company in 6 western states, AICO Furniture and Ashley Furniture.

After retirement he served 3 more missions with his wife, Cristi. They served at the San Diego State University LDS Institute, the Conference Center at Temple Square and at the Santa Monica College LDS Institute. He especially enjoyed his many opportunities for church service, some of interest were a stint at the MTC and as the Bishop of the BYU 69th ward and the calling of nursery worker in Alpine and Mesa. He also served his community as a member of the Alpine City Council for 4 years making an impact on Alpine City Parks and Recreation including the creation and expansion of Burgess Park, the gazebo in the city park and Christmas in the Park.

Preceded in Death by his parents, Harold and Cleo Denler and his grandson Kyson Denler Lamb.

Funeral Services will be held Wed. Dec. 28th at 11:00am at 3920 E Brown Rd. Mesa, AZ. Viewing for family and friends will be from 9:00am-10:30am at the same location. There will be a graveside service and burial in the Historic Springville Cemetery, Springville, UT on Friday Dec. 30th at 12pm.