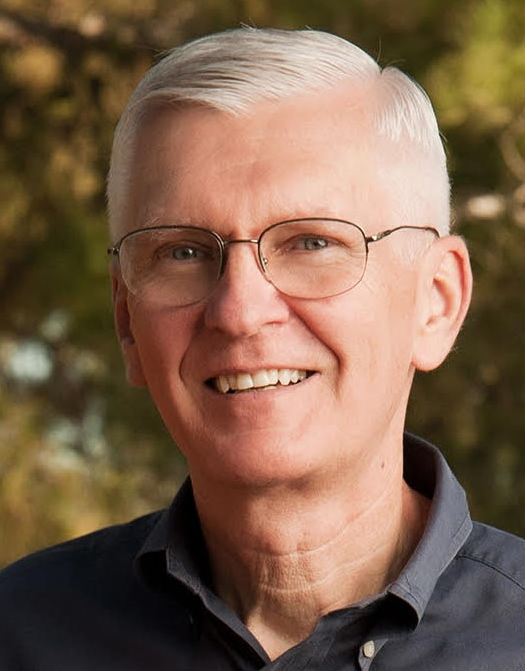 Stephen Crouse Driggs, born September 12th, 1948 in Phoenix, AZ to Junius El Marion Driggs and Bernice Elizabeth Crouse, Stephen Crouse Driggs passed away peacefully in his home on December 22nd, 2015 after an arduous battle with cancer. Stephen adhered to the teachings of the faith he’d be a member of his entire life, the Church of Jesus Christ of Latter-day Saints. The 4th child of 5, he learned patience, kindness, and especially the value of hard work. It was those values which carried him through Brigham Young University where he met his eternal companion Sheila Gail Packard, and ultimately dental school at the University of Southern California.

After graduating from USC, the young family moved back to the Phoenix valley (Mesa) where they remain to this day. Dr. Driggs applied the lessons he learned in childhood from not only his parents, but his faith, to how he treated everyone he encountered. It became evident rather quickly just how special a person he was and how genuinely he cared for others through the faithful service he performed in his various church callings and the philanthropic manner in which he ran his dental practice. Many countless hours and days were spent providing free dental care to those all over Arizona.

Stephen always had a gentle demeanor and took special care to make someone feel extraordinary. He chose to be the example for his children and others (especially the youth of the church) to follow about how to treat people along with how to truly devote one’s self to the service of God and his fellow man. The lives he personally enriched through his teachings and examples are too numerous to count. Beloved by neighbors, fellow church-goers, patients, and colleagues alike, the void he is leaving will be most difficult to fill.

Stephen is survived by his wife Sheila and children (in descending order of age) Kristoffer, Amy, Amanda, Robert, Jessica, Carter, and Mariah, his brother Don, sister Deanna, brother Mike and has joined their eldest daughter Andrea who has been waiting patiently in heaven.