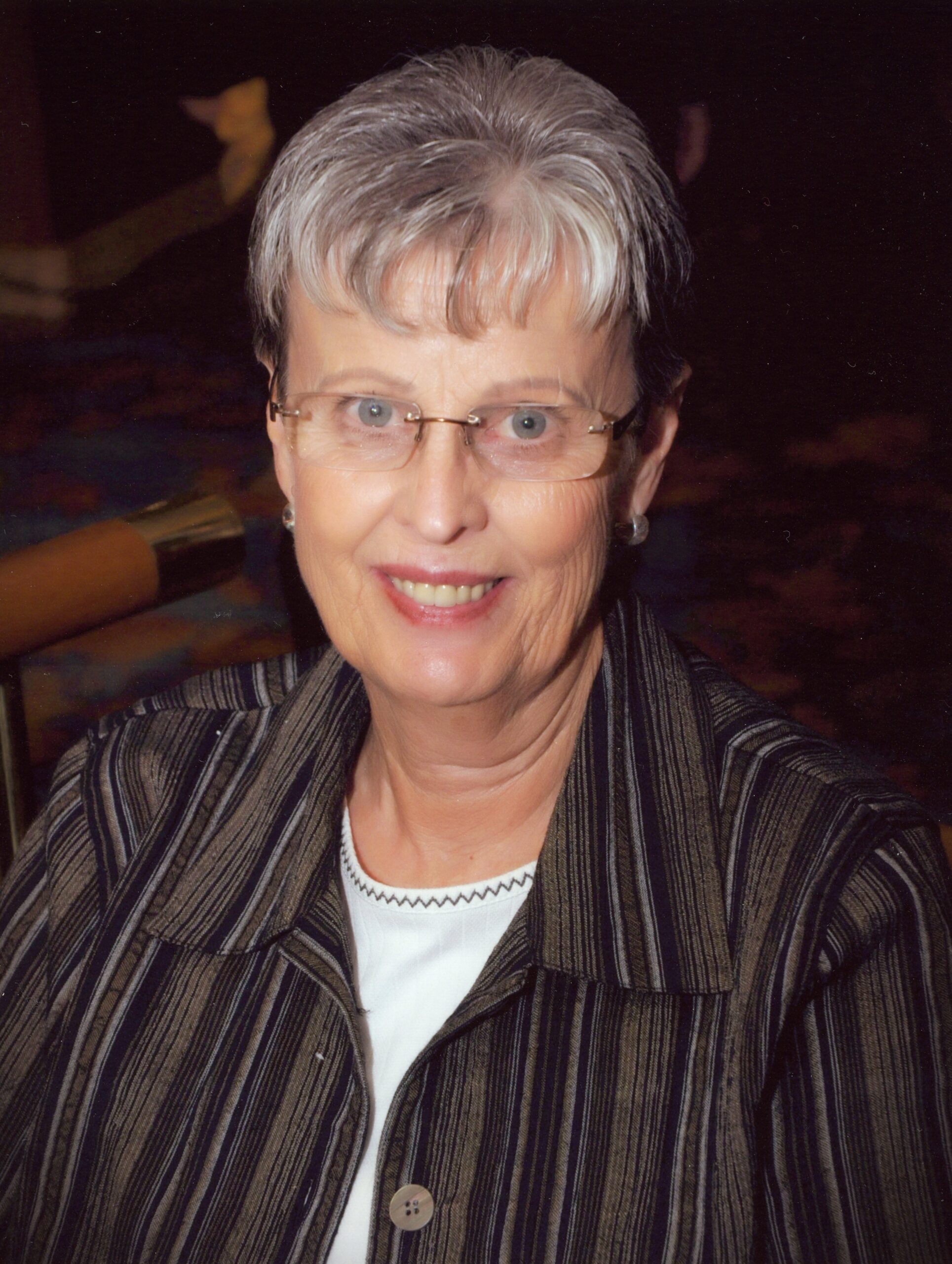 Those wishing to view the services online may do so at the following link:

There were wonderful experiences while growing up in Norway, but Sonja experienced difficulties as well in her childhood including living through World War II as a young girl.  As a young adult, she moved to London to work as a nanny. Later she made the decision to emigrate to the United States.  Soon after her arrival she reconnected with the handsome missionary, Elder Roger Traasdahl, who had introduced her to the Church of Jesus Christ of Latter Day Saints while in Norway.  Soon after, Roger and Sonja would be married in the Saint George, Utah temple for time and all eternity on April 14, 1961.  They settled in Bountiful, Utah.  After a time, they moved to California, and then later to Scottsdale, Arizona where they remained and continued raising their family, making many lifelong friends.

After the untimely death of her sweetheart in 1987 she began working at the Mesa Arizona temple records office where she would spend many years working until her retirement.  She loved her association with all of her temple worker friends and coordinating the volunteers.

She spent so many years in the U.S. that she began to entertain the idea of becoming a citizen and in 1997 she made it official!  Even though she spoke wonderful English, every once in a while she would say a word with a Norwegian twist such as “shtick” instead of stick.  We loved it.  We also got to learn a few phrases in Norwegian from her such as “thank you for the food” and “I love you”.

Sonja devoted her life and all of her talents to raising her four sons Curt, Glen, Scott, and Chris.  She was gifted in and famous for knitting beautiful Norwegian sweaters with a special wool yarn and pewter buttons, crocheting afghans and washcloths, sewing her own clothes. She loved cooking traditional Norwegian food, and baking bread such as her famous Sonja rolls. After Roger’s passing she carried on his love of genealogy work for many years.  She deeply loved her family, especially her boys.

Her favorite pastimes included spending time with family, shopping, crocheting, knitting, walking, traveling, especially to Norway, and lunches with friends.  She had a love/hate relationship with puzzles, and later in life she threatened her offspring that if they gave her another puzzle…

Mostly she just loved to see and keep track of her grandkids and great grandkids.  She loved her many years of service in the church both in and out of the temple.

We love her and will miss her spunky personality, infectious giggle, and the sound of her accent when she deemed something to be “shtupid!”

She was preceded in death by her husband Roger Osborne Traasdahl.  She is survived by her brother, Leo Berge, and her beloved four sons and their wives, 16 grandchildren, and 9½ great grandchildren.

Services for Sonja will be held Thursday, February 24 at 11:00 am at Bunker Family funeral home located at 33 North Centennial Way, Mesa Arizona. There will be a viewing from 10:00-10:45 am.

Internment will be at Paradise Memorial Gardens in Scottsdale, AZ.