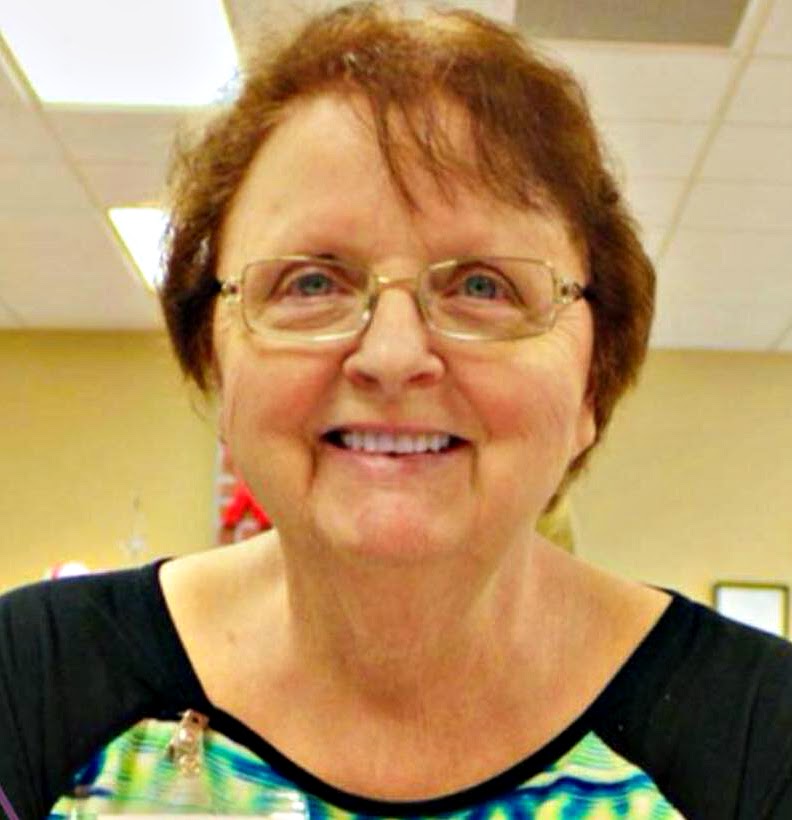 Send Photo of Shirley A. Konrath

Shirley worked in Slinger at Puls’ Restaurant and the Foundry before becoming a successful real estate agent with Merrill Lynch (later Prudential) Realty and Weyer Realty. In Arizona, she worked in various aspects of finance and retired from CIT/Wells Fargo in 2014. Shirley loved the Green Bay Packers, sewing, cooking, watching football, traveling, spending time with her family, and helping others. She often donated her many quilts to children’s organizations and those in need.

A memorial service will be held in Wisconsin at a later date. In lieu of flowers, memorials would be appreciated by the Oakwood Creative Care Center, 7550 E Adobe St, Mesa, Arizona 85207 or www.oakwoodcreativecare.org to donate.