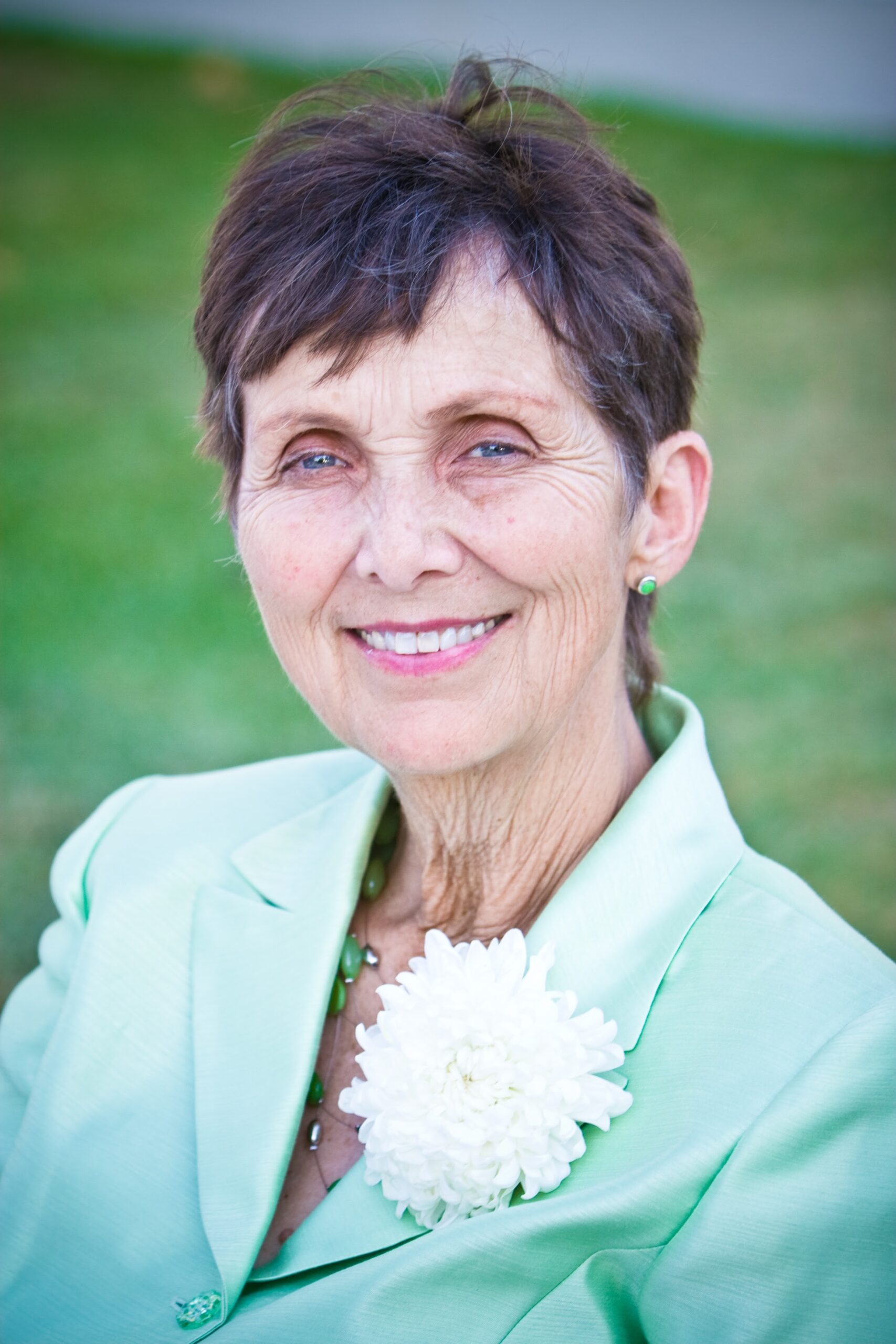 Sherrill Ann Benzley Funk, 79 passed away after a long battle with Alzheimer’s Disease and Covid-19 on August 1, 2020 in Gilbert, Arizona.  Sherrill was the first daughter of James and Ione Benzley.  Two sisters came along later, Betty Brown and Val Stupar, each six years apart.  Sherrill was raised in Southern California and attended San Gabriel High School.  It was here when she developed her love of art, creativity and design.  She was also entering and winning beauty pageants.  As luck would have it, one year she designed and won a float competition for the Rose Bowl and was also crowned Miss San Gabriel.  She then got to ride as a queen on a float she had designed herself in Pasadena’s Rose Bowl Parade.  Upon graduation in 1958, Sherrill attended Brigham Young University and was crowned a member of the Homecoming Royalty.   While at BYU, she joined the Arizona club, where she met her future husband, Herman Funk.  They married in the Los Angeles Temple in 1962 and raised six children.  Sherrill was an elementary school teacher prior to having her children, and then resumed teaching at Powell Junior High for many years later.  She was a life-long active and devoted member of the Church of Jesus Christ of Latter-day Saints.  Herm and Sherrill served a mission for the LDS Church in Porto Alegre, Brazil in 2003-2005.  She loved crafts, sewing, quilting, scrapbooking, and art.  She loved to read and wrote hundreds of book reviews.  She served at the Church Humanitarian Center.  She loved and doted on her grandchildren and great grandchildren.  Her Miller Ward walking friends became her devoted best friends and companions.  Sherrill was preceded in death by her husband, Herm, and  granddaughter Clare.  Surviving Sherrill are her children, Chris (Emily) Funk, Lorie (Todd) Tucker, Gary (Amy) Funk, Julie (Mike) Huish, David (Jessica) Funk,  Andy (Lisa) Funk, 25 grandchildren and five great-grandchildren.  The funeral service will be in accordance with the social distance guidelines of Arizona for Covid-19 on Thursday August 6, 2020.  For more information on those details contact lorie.tucker@gmail.com .   A link to watch the funeral at home, will also be available upon request