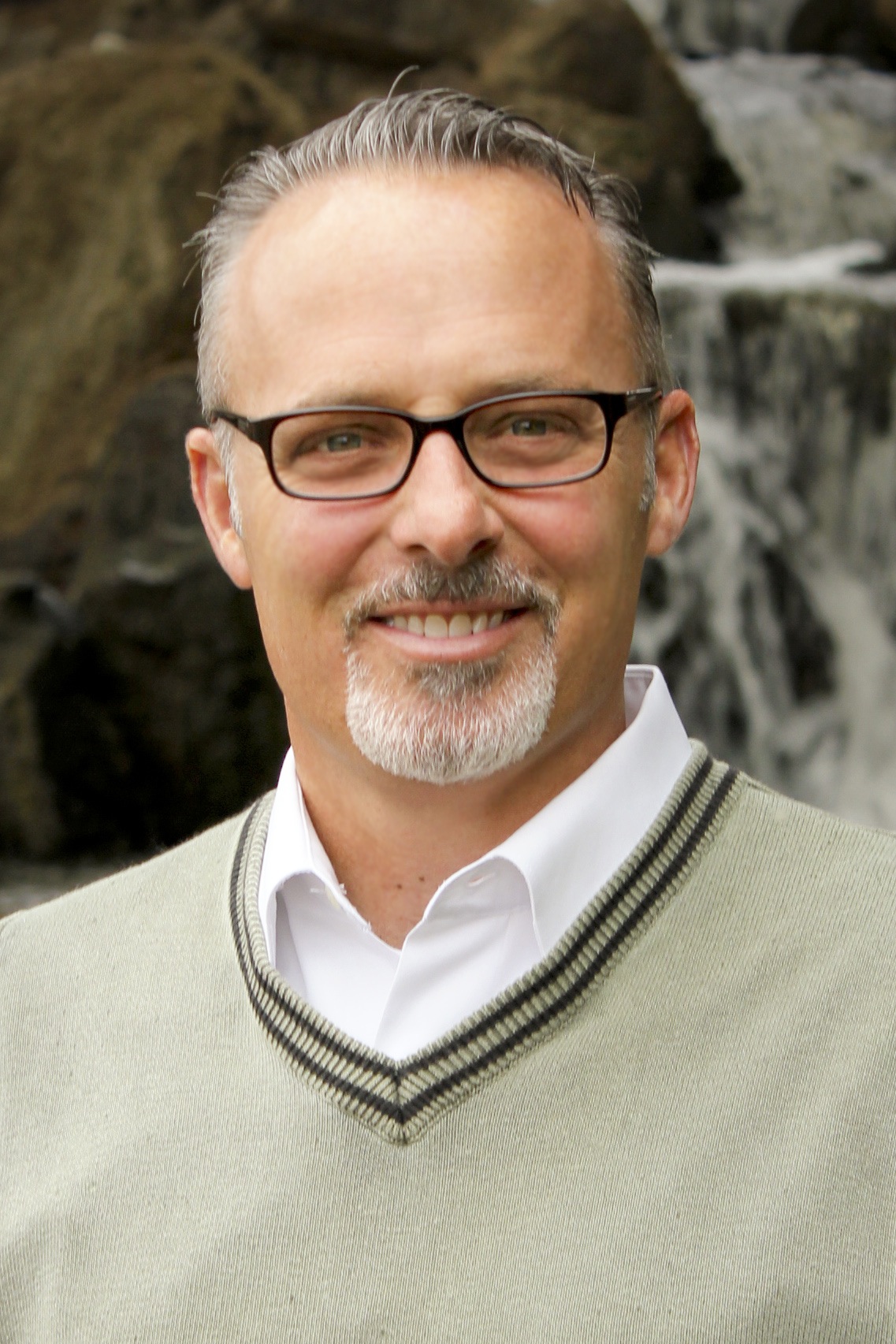 Sheldon R. Cook, 53, passed from this life while surrounded by family in his home on January 20, 2015. He was born on August 29, 1961 in Moses Lake, WA, and spent most of his childhood in the Great Northwest where he attended Lake Oswego High School. Sheldon served a full-time mission for the Church of Jesus Christ of Latter-day Saints in the Adelaide, Australia Mission. Post-mission he met his wife, Kittrean Tanner, and they were married and sealed in the Salt Lake City LDS temple, November 6, 1986. Sheldon earned a Bachelor’s degree from Brigham Young University in Business Administration. After graduation he spent seven years in the Indian Trade business in Farmington and Shiprock, New Mexico. Sheldon then moved his family to Gilbert, Arizona where he started and was a partner at a mortgage lending company. Later in his career, he became a successful real estate agent in the valley. Diagnosed with cancer in late 2008, Sheldon maintained high spirits during his six year battle and never slowed down, working up until five days before he died. Sheldon especially loved family, friends, tennis and papaya. He took pride in his children’s accomplishments and went out of his way to help neighbors and friends.

Those who wish to pay their respects are invited to a family and friends reception at Bunker’s Garden Chapel, 33 N. Centennial Way in Mesa on Friday, January 23rd, 6-8:00 pm.  The funeral service will be held Saturday, January 24th, 11:00 am at the LDS Chapel located at 2700 E. Guadalupe Road in Gilbert, Arizona. Interment will be at the City of Mesa Cemetery.