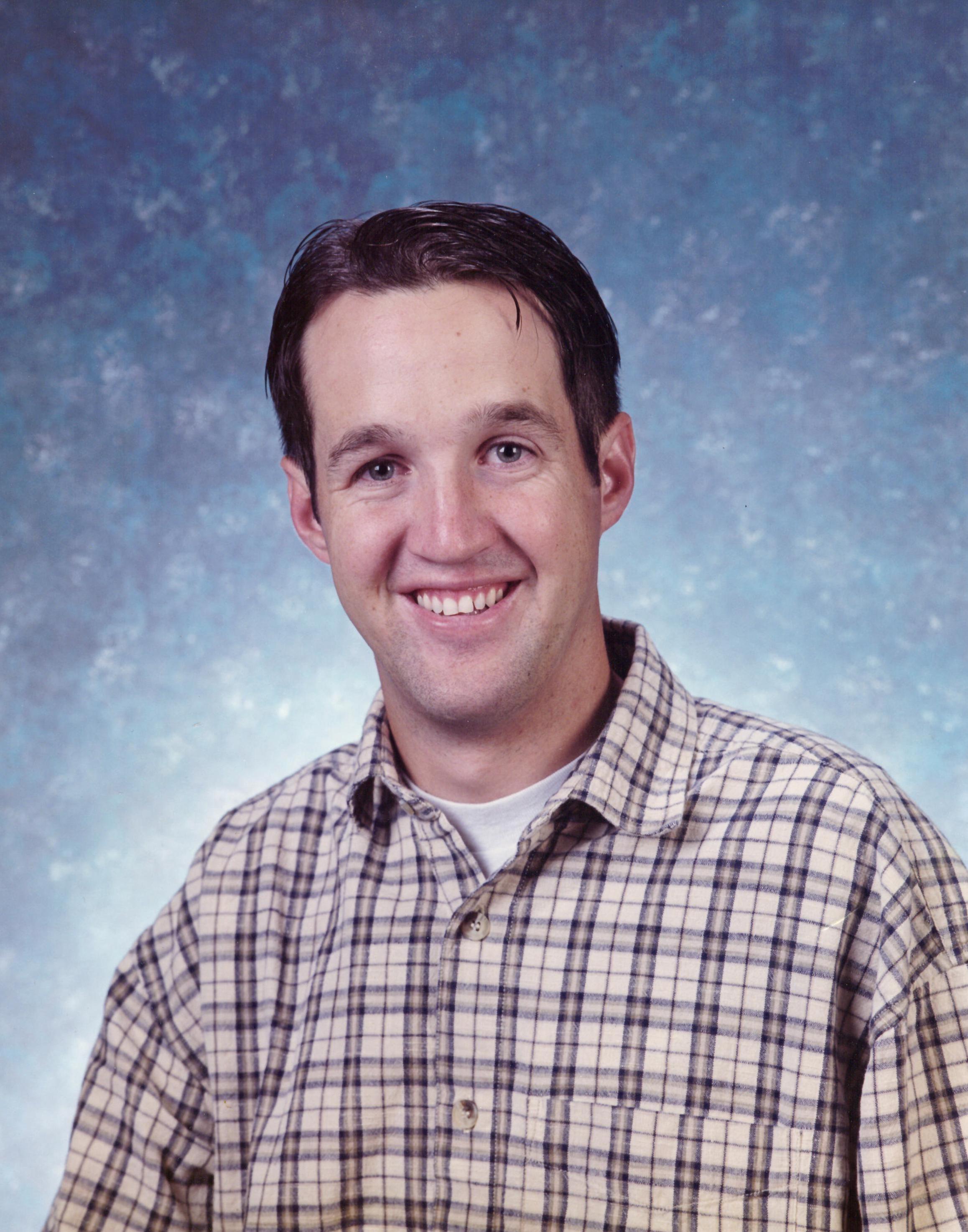 The second of eight children, Shawn was born on November 8, 1974, in Mesa, Arizona. Starting at a young age, Shawn was an avid outdoorsman. He grew up going hunting, fishing, camping, boating, hiking, four-wheeling, and horse riding with his family and friends. He started playing the drums in 5th grade, which led to his participation in elementary, junior high, and high school band, summer band camp at NAU, and a rock band in his twenties. Shawn was also a Cub and Boy Scout, earning his Eagle Award in 1992. While in high school, he participated in marching band, seminary, and many outdoor social activities. He graduated from Westwood High School in 1993. Shawn then served a mission in Toronto, Canada, from 1994 to 1996. He received his BS in Fire Administration from Arizona State University in 2007.

Shawn was kind to everyone he met, and he was known to meet and befriend just about anyone. He was a delightful traveling companion and went on many trips with siblings and friends to different places in Arizona, the west, and other countries. He was always up for a new adventure. Shawn loved talking and storytelling with his family and friends. He loved to play pranks; his sense of humor was contagious. He had a knack for helping people feel at ease. Shawn’s openness to strangers and sincere interest in people from all walks of life is the legacy he leaves for his loved ones.