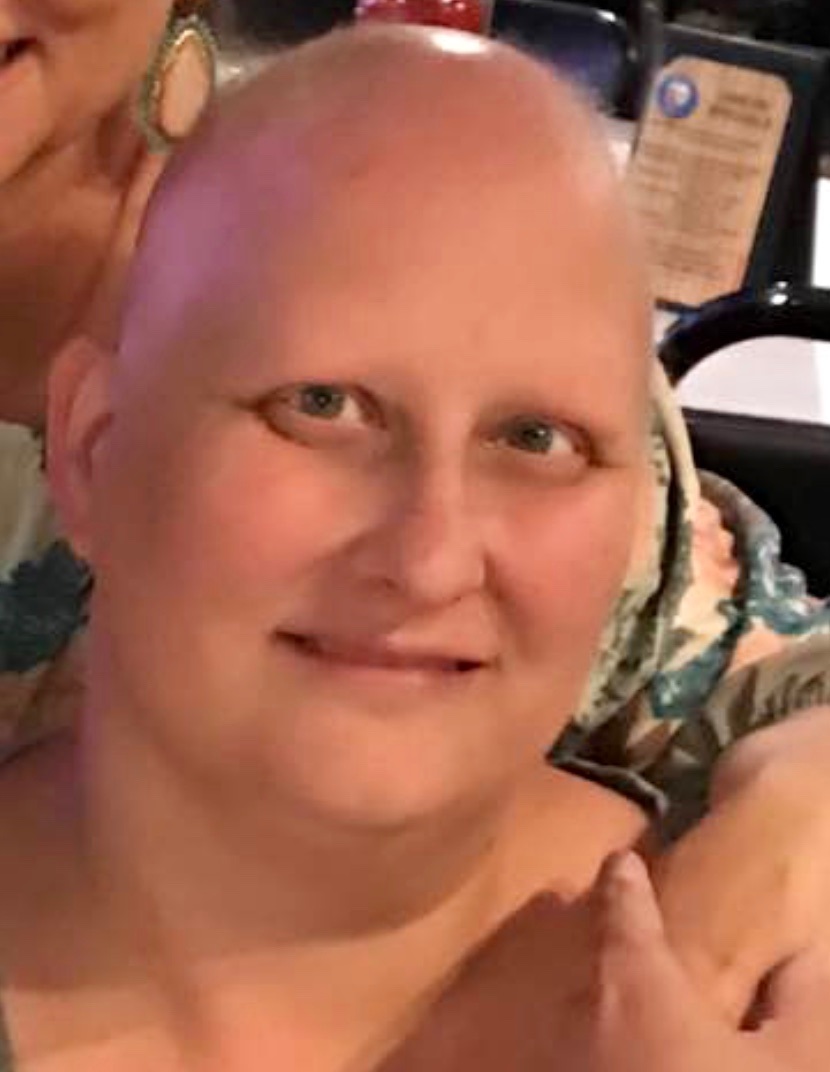 Shana Nichole Adair passed away June 8th, 2019. Shana was born June 24th, 1983 in Phoenix, Az. She was a graduate of Mesa Mountain View High School and served many years working as a Computer Technician. Shana was a granddaughter, daughter, sister, aunt, niece and cousin. Shana had an infectious sense of humor and was a friend to everyone she met. Shana loved spending time with family and had a passion for books, cats, the color purple, video games, and art. She will be dearly missed.

” Loving you always, Forgetting you never.”

Flowers can be sent to Bunker’s Family Funeral and Cremations on Monday June 17th.