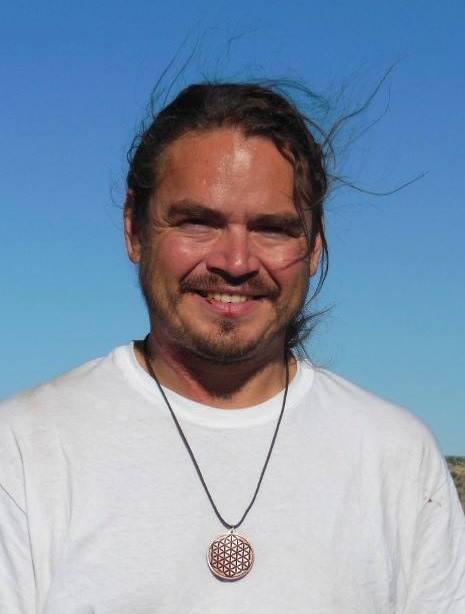 Born September 1, 1981 in Phoenix AZ. Seth began his journey home on October 4, 2015 in Sedona AZ. Seth was a graduate of Mesa High School class of 2000 and served a mission to the Tacoma Washington mission for the Church of Jesus Christ of Latter-day Saints. He was also a member of the Salt River Indian Community. Seth was a very active and creative person who achieved many talents such as musician of acoustic, electric and bass guitar; he played piano as a young man. He was avid at rollerblades, skateboard, snowboard and anything else that would allow him to soar. Seth was a gifted visual artist in ink in which he designed sacred geometry that was evolving into his own abstract native style. Seth most recently enjoyed RC helicopter competition but his greatest gift was that of sharing his love and spiritual ideas with good friends, family and many new acquaintances.