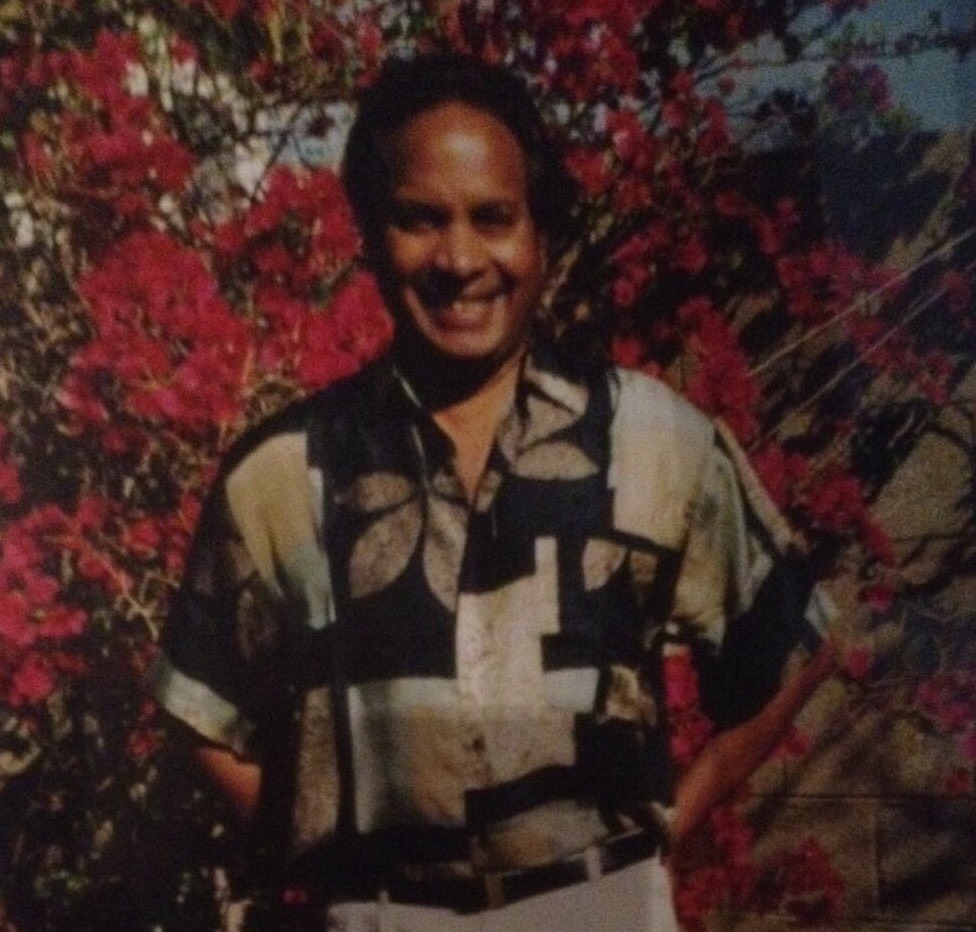 Sen was the 5th child in a family of 12 children, born in the southeastern state of Andhra Pradesh, India, to father, Kasi Viswanadham and mother, Kanakavalli Tayarama, now deceased. Sen was born to parents of privilege and business acumen, but whose high ideals led them to turn instead towards providing the under privileged access to opportunities their station in life would otherwise not have afforded them.

Sen’s parents also actively supported the Great Mahatma Ghandi to achieve freedom and independence for the Nation of India. So passionate was Sen’s mother in her desire to support that great leader, that even while pregnant with her 5th child, she marched with Ghandi, resulting in her arrest and detention. Chera Chandra Sen Gupta was born in Jellor Central Jail. Sen was always proud that Mahatma Ghandi himself laid the foundation stone of his parents’ building project which became Shri Shraddananda Ashram in Tenali, built to provide an education center for the underprivileged, an orphanage and a shelter for abused women.

Sen may have been born in jail, but he was always mindful of being the son of pioneering parents, striving and pushing himself to realize success and so honor them. He was educated at Tenali Talook High School, Andhra Christian College in Guntur and Rishi Valley Education Center in Chittoor, AP. The fearless adventurer in him led him to leave India for Europe, aged 20, moving to Germany and then England, where he earned a BSc at London School of Economics. He then moved to Los Angeles, where he earned an MBA at UCLA, and met and married Tessa, ironically a British expat, and expanding his family to include his daughters, Sandhya and Tara.

Sen worked for the tech giant, Control Data, in Minnesota, and relocated to France and Switzerland to become their Financial Controller. His career then took him to Cork, Ireland, where he worked for Data 100. He settled in Mesa, Arizona in the late 70s and with the purchase of his house, indulged his passion for a beautiful garden.

Sen’s other great passion was planes. He obtained his pilot’s license in 1952 and later, in 1966, obtained his commercial pilot’s license. In 1978 he was invited by Air France to a complimentary flight on Concord to break the sound barrier and, later in retirement, volunteered at Sky Harbor International Airport in Phoenix Arizona as a Navigator. Of course, he was also an avid racquetball player! In all his pursuits, Sen was a charismatic bon vivant. His mother gave him his lifelong nickname of “Gopi,” which means ‘playful’ – the moniker he is still remembered by today.

Sen is survived by four brothers Satya Kumar, Shanti Kumar, Jyothi Kumar, Dharma Kumar; two sisters Jyostna Devi, and Sobhavati; daughters Sandhya and Tara and his grandson, Leon Kolla. Sen is greatly loved for his wisdom and kindness. He will be painfully missed by all his family and fondly remembered by all who met him.