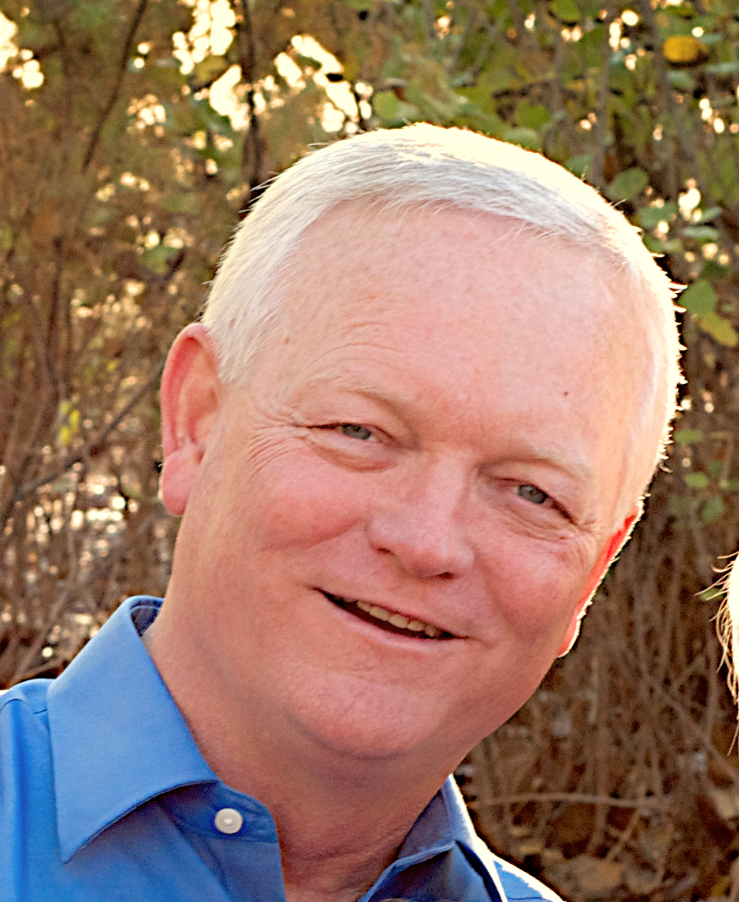 Scott was born in Pima, AZ and enjoyed all the advantages that come from growing up in a small town. As a boy he spent many hours riding his bike all over town with his dog Roscoe. As he got older he developed a love of music and was 1st trombone in the All-State Orchestra. In his graduating class of 29 students he did it all: senior class president, football player, and marching band. It was no secret that his Grandma Taylor and all his aunts loved and doted on him. It seems that being everyone’s favorite was a continuing theme in Scott’s life.

Scott had so many interests, hobbies, and responsibilities it’s no wonder he was able to find common ground with everyone he met. He loved anything that had to do with airplanes and was often giddy just driving to the airport. Travel was his passion and it seemed the more places he saw, the more places he wanted to go. Planning the trip was half the fun for him and he has instilled in each of his children a curiosity about all the places and people the world has to offer. His mission in Korea instilled in him a lifelong love for the Orient and he couldn’t seem to get enough of his Korean soap operas and K-Pop! Scott loved big cities, old movies, car shopping, and going to the mall on Christmas Eve just to watch all the frantic shoppers. He valued being well-groomed and we rarely saw a hair out of place, except of course when he was on the beach with a pepsi.

Scott was kind, humble, loyal, and genuine. He had a smile that radiated love. He always put others first and was never interested in flaunting his own successes and achievements. He listened intently and was always ready to extend love, encouragement, and support. He truly loved getting to know people on a personal level, which probably explains his hatred of social media. You always felt like the most important person in the room when you were with Scott. He spent his whole life serving in and outside the church, and found great joy in helping others draw closer to Jesus Christ.

More than anything Scott loved his family. He was a devoted son, brother, uncle, husband, father, and Papa. He was always counting down the days until he could see his grandsons again.  In word and deed he let everyone in his family know they were loved, valued, and needed. We look forward to the day when we will be reunited again and know that he is close by cheering us on, just like he was while he was on this earth.

Scott is survived by his wife Joni, his daughter Stacie (Jesse), his sons Kevin and Ryan, and his grandsons Graham, Wes, and Lee.

A memorial service will be held a later date when it is safe and responsible to do so. Thank you to everyone who has offered love, support, prayers, and kindness during this difficult time.