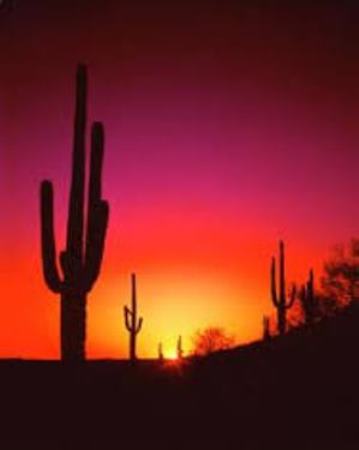 A longtime educator in Williams and Scottsdale, he passed away, peacefully, at his home in Tempe, of natural causes, on November 28.

While a student at what is now NAU, in 1939, he met Jewell Carney, at the Grand Canyon, where they both worked for Fred Harvey –she was a “Harvey Girl”, he was a tour bus driver. They married and settled in Williams and ultimately had five children.

On summer breaks from teaching, he was a railroad dispatcher, coinciding with his fascination for trains and thence for model railroads. He also designed and built model airplanes.

During WWII he helped survey and design the Navajo Army Ordinance Depot at Bellemont.

He lived a full, multi-disciplined life; a consummate jazz musician, he was a pianist, trumpeter and banjo player, as well as a vocalist.

With Morse code as a second language, he was an avid ham-radio buff. In recent years, he was known as one of the oldest participants in the Daily Arizona Weather Net and for his almost daily quip, “The bucket is dry”. In ham radio jargon, “the key W7SMH is silent.”

In the 60s, many of his articles, with accompanying photographs, were published in Arizona Highways Magazine.

Those wishing to memorialize Scott can do so by supporting: Williams High School Alumni Memorial Scholarship and/or the Daily Arizona Weather Net – Wildflower Mt. Repeater.   Please contact misterjohnhayden@live.com for details.

Private services were held by the family at Tempe.