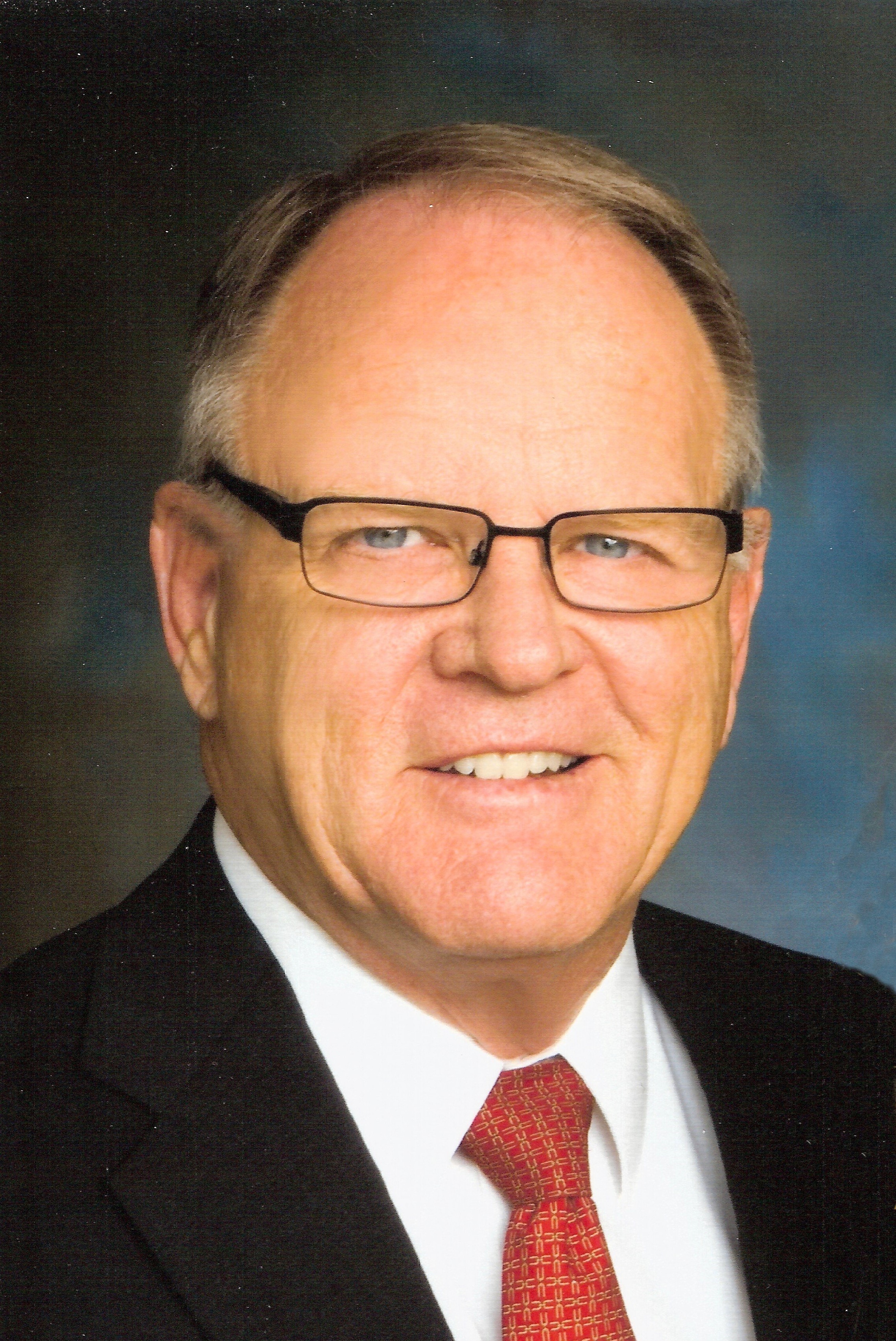 Scott M Jefferies passed away at home in Queen Creek, Arizona on October 26, 2019, with his family by his side, after a courageous battle with cancer.

Scott was born on December 29, 1949 and grew up in Nyssa, Oregon.  He played saxophone in the band, competed in track and was on the football and basketball teams at Nyssa High School, from which he graduated in 1968.  He served the people of Italy as a missionary for the Church of Jesus Christ of Latter-day Saints from 1969 to 1971.  He returned home and married his eternal sweetheart Deanne Hansen of nearby Parma, Idaho in the Salt Lake City Temple on September 1, 1971.  He attended undergraduate studies and law school at Brigham Young University, graduating in 1979.  After working as a police officer and an attorney in private practice, he joined the Army to serve his country as a JAG attorney.  This took him to Virginia, Fort Lewis, Washington, and eventually Yuma, Arizona.  He continued to serve in the government as an attorney with the Border Patrol, and in 1995, he landed his dream job as an Immigration Judge in Florence, Arizona, a position he held for 17 years.

Family was very important to Scott, and road trips back home to Oregon were common.  Everyone enjoyed hearing him recount funny life stories at annual family reunions.  Scott supported and attended countless sporting events, ballet performances, plays and concerts that his talented children and grandchildren were a part of.  After retirement, he had the opportunity of being “Coach Grandpa” for the Benjamin Franklin High School football team where his son Dave coaches and grandson Zach plays.

Scott loved the Lord, and serving in his church was a defining part of his life.  He served as a Bishop in Mesa and Florence, Arizona and as a Branch President in Forli, Italy while on a senior mission with Deanne.  They were also able to visit all 81 operating LDS temples in the United States over the past 48 years.  Just two months ago they visited and served in the recently completed Rome Italy temple.

Funeral services will be held at 1:00 pm, Saturday, November 2nd at The Church of Jesus Christ of Latter-day Saints chapel at 19730 E Ocotillo Road in Queen Creek, Arizona.  A viewing will precede the service from 12:00-12:45 pm.

Graveside services will be held at 3:30 pm, Saturday, November 9th at the Lower Boise Cemetery in Parma, Idaho.