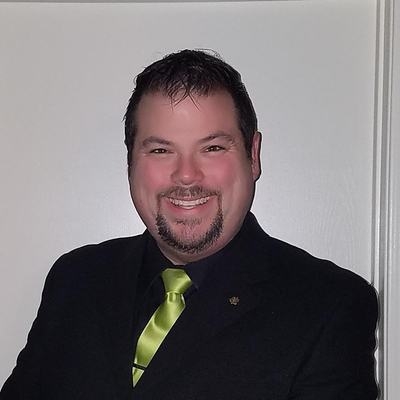 Scott Gerald Stonebraker passed away February 28th at home with family due to complications from cancer.

He is survived by his two sons, Kaden and Griffin; his mother, Linda; father, Jerry; his sister, Shelly Green; brother in law, Dan; niece and nephew, Joey and Hailey, Jill Stonebraker along with Gracie, his dog.

Born and raised in Royal Oak, Michigan he transplanted to the Valley as an ASU Student graduating in 1999. He stayed to teach at different schools around the valley; most recently BASIS of Mesa.

Mr. Stonebraker was a beloved teacher who impacted the lives of thousands of students throughout his twenty-year career as an educator. A lifelong Redwings fan who loved to ice skate. A man with a booming voice who prompted all to follow his motto to ‘Never Settle’, Scott was an accomplished black belt in Taekwondo as well a nationally recognized coach in the National Forensics League. Through all his accomplishments, his sons were his most cherished. All who know Scott will remember him for his devotion to them. His loss will leave a hole in many lives, but the faith that Scott so happily celebrated reminds us of God’s plan.

His life will be celebrated March 9th 10 AM at Mission Community Church, 4450 E Elliot Rd, Gilbert, AZ 85234. In lieu of flowers contributions can be made to the education fund for Scott’s children. Mail to Edward Jones 6877 S Kings Rand Road, Gold Caynon, Arizona 85118. Please designate to the children of Scott Stonebraker.