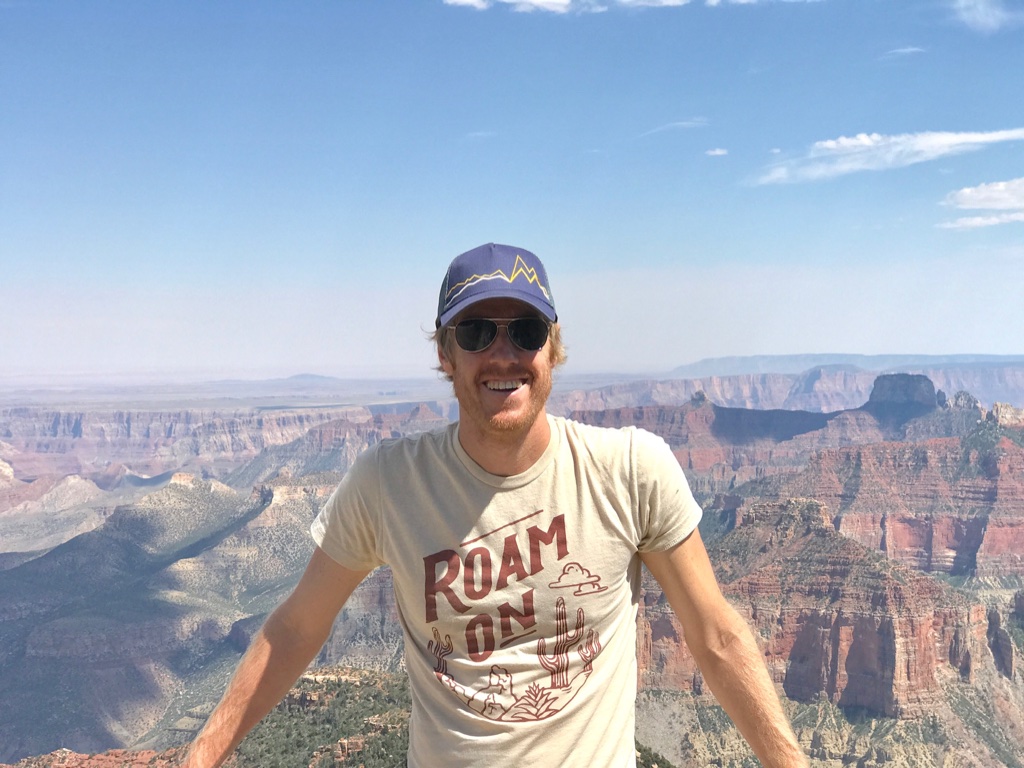 Saul L. Hedquist passed away peacefully at his home in Tempe, Arizona, on Sunday, November 4, 2018. Saul was born September 16, 1980 to Nona Meyer and Paul Hedquist and grew up in Des Moines, Iowa. He graduated from Hoover High School in 1999 and from the University of Northern Iowa in 2003. Saul was always enamored of history, culture and the outdoors. In college, he channeled these interests into an anthropology major. His dedication to anthropology brought him to Flagstaff in 2004, where he received a master’s degree in anthropology from Northern Arizona University. He continued doctoral studies in anthropology at the University of Arizona in Tucson, where his research focused on the cultural significance, exchange, and many uses of turquoise to prehistoric and contemporary Pueblo peoples of the American Southwest, particularly the Hopi and Zuni. In May 2016, he received a PhD in Anthropology.

Saul was passionate about his academic work. He was a rising leader in the field and garnered great respect not only for his superb scholarship, but for his enthusiasm for working collaboratively and across disciplines. His great success stemmed in part from his genuine love for interacting with people. Saul had a natural ability to be fully present during even the most casual of conversations with both colleagues and friends.

As a friend, Saul was incredibly supportive and engaged, and he could be counted on to show up when he was needed. Beyond his steady presence in their lives, Saul’s friends will remember how much fun he was. He was the guy you called if you wanted to grab a beer or needed a runner on your relay team. He was a strong runner, always happy to pick up the toughest legs, and sure to be present at every hand-off to cheer on his teammates. Saul had a wealth of knowledge on society, history, pop-culture, and sports (particularly of his beloved Cubs and Packers), making him a crucial member of any pub trivia team. He was a musical aficionado—as long as the music was classic rock. Saul especially loved the Beatles, the Kinks, the Band, the Rolling Stones, the Who, and Led Zeppelin—all with the volume turned up loud. Most of all, Saul loved being with his family and friends. He was an avid outdoorsman and spent many happy days hiking, camping, fishing, running, and playing disc golf with friends and family.

Saul wanted nothing more than to make other people happy and to do good in the world. On both fronts, he was tremendously successful. He is survived by his wife Leigh Anne Ellison; daughters Chelsea and Leila Hedquist; his mother Nona Meyer; father and step-mother Paul and Meg Altmix-Hedquist; brothers Seth Hedquist and Zach and Jake Simmons; and his mother and father-in-law Sandy and Jeff Ellison.

All are welcome to attend a celebration of life planned for the afternoon of January 5th, 2019, in Phoenix, Arizona. Details will be posted at http://bit.ly/2DlL4rb as they become available.