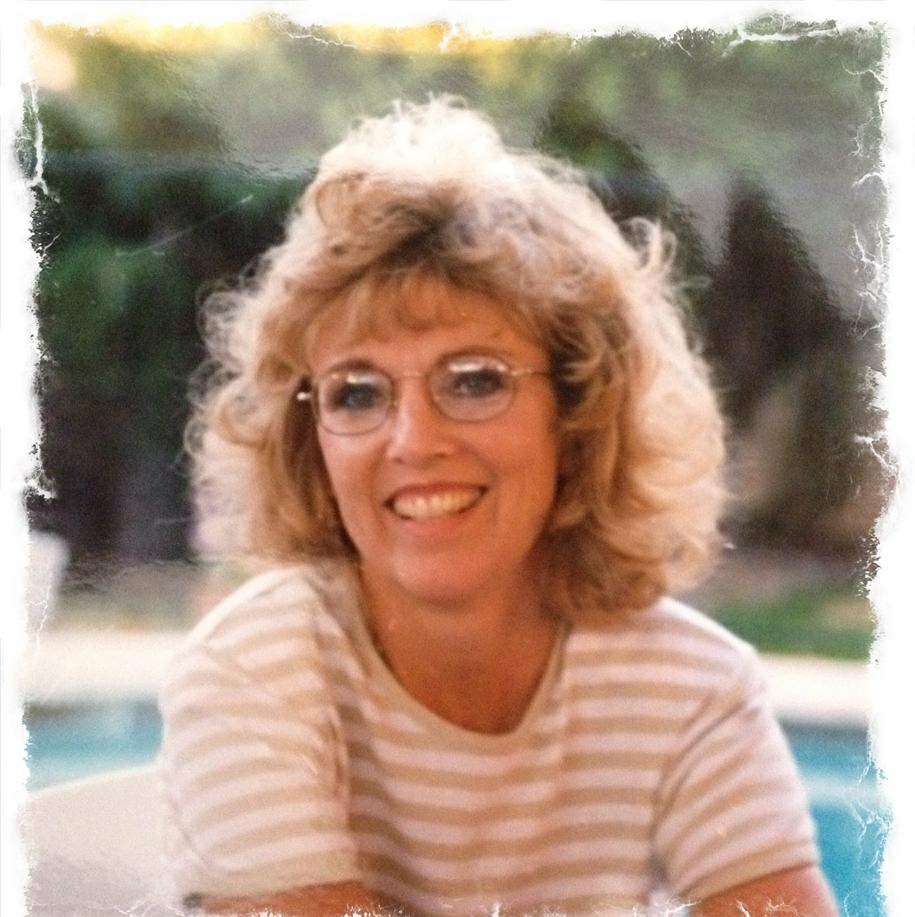 Sandy graduated from Los Plumas High School in Palermo, California and went on to achieve a Bachelor of Science Degree from the University of California Berkeley.

Sandy was especially proud of the birth of her daughter, Amy Dawn in 1973. Sandy ventured in marriage twice, but found that to be a truly waste of time. She worked with a Dental Hygienist and eventually went into Interior Design which she really enjoyed. Sandy worked at Ethan Allen eventually opening her own Interior Design company, Sandy Johnson Interiors of Scottsdale, AZ which she eventually sold. She then went into the Hospitality industry in various locations; the Fairmont Scottsdale Princess in Scottsdale, AZ as the Director of Incentive & Insurance Sales; the Ihilani Resort & Spa in Kolina, Oahu, HI as the National Sales Manager; and lastly the Scottsdale Plaza Resort in AZ as the National Sales Manager.

Sandy was fortunate enough to spend the remaining years as a caregiver to her mother who was diagnosed with cancer. In her spare time she enjoyed keeping up with politics and local causes as you all are aware we are sure, she loved reading and spending time with her friends, family and especially her daughter, Amy and Amy’s husband Jeremy. She spent any spare time she had left volunteering with the following organizations: Habitat for Humanity, Wounded Warrior Foundation, Troops First Foundation, Operation Proper Exit, and Make it Right Foundation. Quoted by Sandy as saying, “I will never stop volunteering my time for other’s, all of us should.”

Funeral services will be held Wednesday, June 01, 2016 at 4:00 p.m. at Bunker’s Garden Chapel Funeral Home, the same location services were held for her father, James Scott, in the year 2000. Bunker’s Garden Chapel is in charge of all funeral arrangements. Please visit www.bunkerfuneral.com or call 480-696-6883 and they are located at 33 N. Centennial Way, Mesa, AZ 85201. Dress attire is going to be Comfortable/Casual.