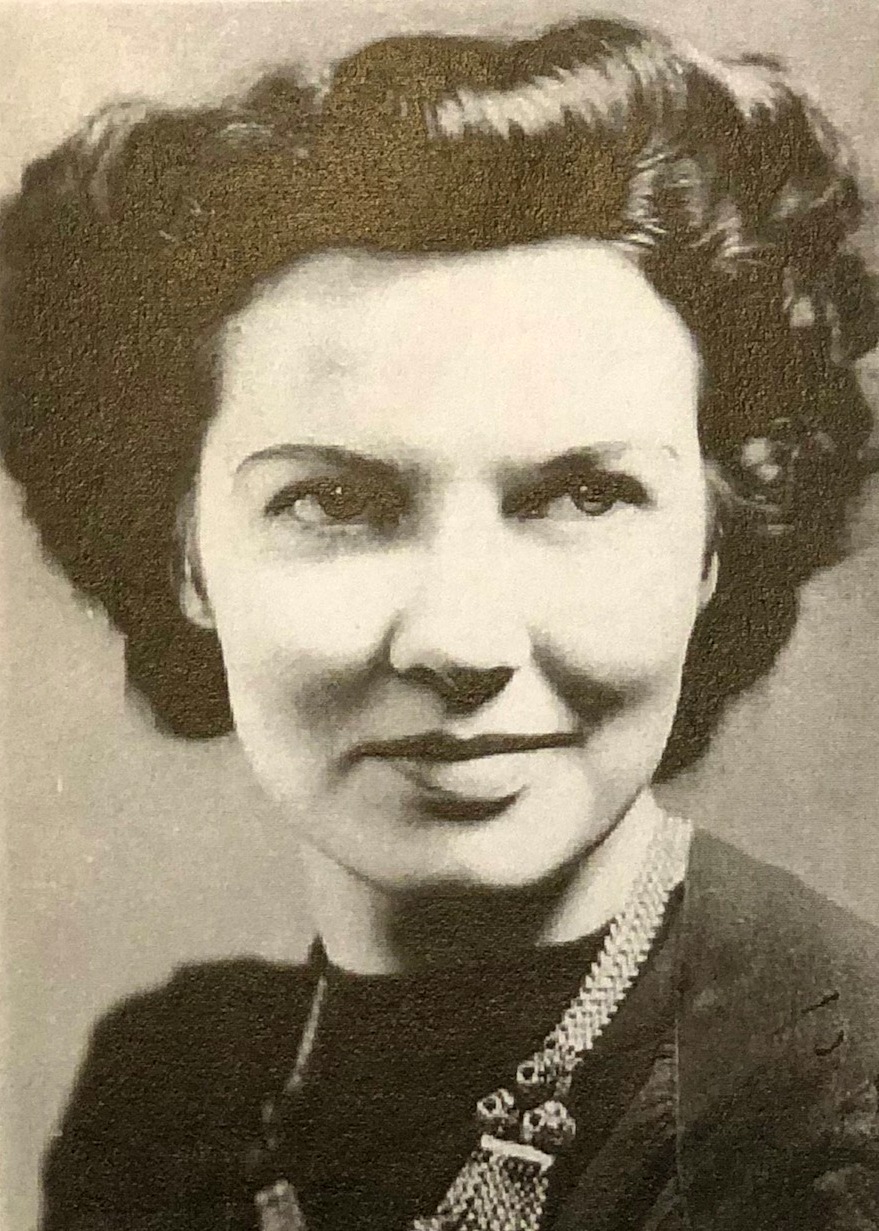 When Ruth was one year old, the family moved to Blackfoot, Idaho where Ruth spent her early childhood years.   At the age of 10, the family moved to Salt Lake City so her father could attend the University of Utah.  Ruth spent the remainder of her primary school years in Salt Lake until 1932, when the family relocated to Moab, Utah.  There, Ruth attended 8th through 12th grade, graduating in 1937 from Grand County High School.  She played the trumpet in the high school band and sang alto in a girls’ trio.  She had a wonderful childhood enjoying all the adventures a young girl could hope for in a place like Moab. Swimming in the Colorado River, hiking, boating, ice skating and horseback riding in that beautiful countryside were among her favorite pastimes.

Upon graduating from high school, Ruth went on to attend Brigham Young University.  Influenced by her Father’s dedication to education, she majored in Elementary Education.  While at BYU, Ruth was voted “The Sweetheart of Delta Phi” by the student body of BYU. A song was written for this occasion to honor her – “Dream Girl of Delta Phi”. In 1941 Ruth left to serve a Spanish speaking LDS (Mormon) mission in Texas.  Upon returning home from her mission, Ruth rekindled a childhood friendship with Alvin Berthel Bergeson, a boy she had played with as a child.  They were married November 18, 1942 in the Salt Lake Temple. Three children were born to this union – Sharon, Betty, and James.  The family lived in Groveland, Idaho (a small suburb of Blackfoot) until 1962 when they relocated to Mesa, Arizona, where Ruth remained until her death.  Ruth taught in the junior high and elementary schools in Mesa, finishing up at Longfellow teaching 1st grade.  She was an accomplished organist, teacher and leader, using her talents to serve in many Church capacities.