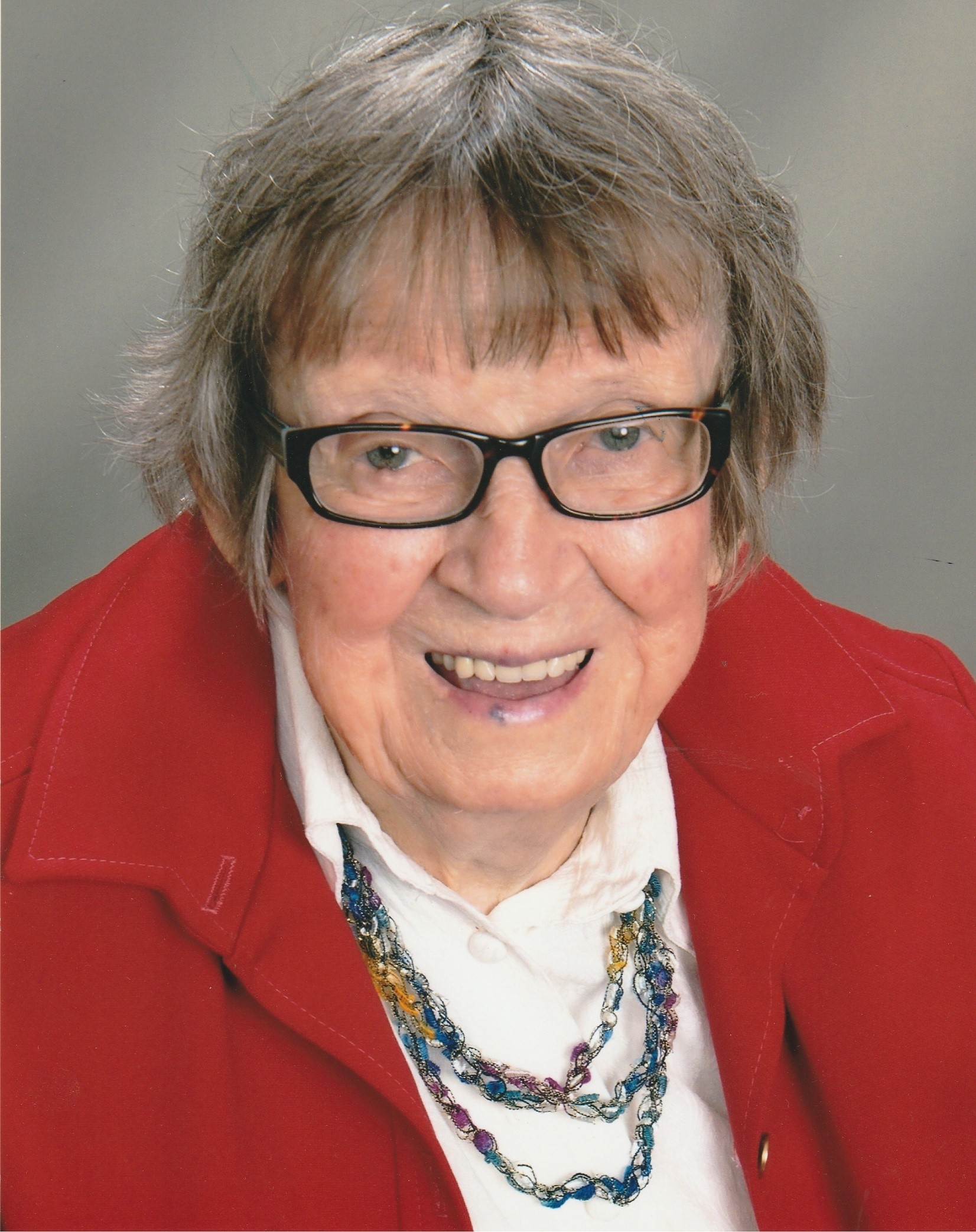 Ruth Maxine Cooper Haws (97) passed away in Mesa, Arizona on September 29, 2019. She was born in the rural area between Gilbert and Mesa, Arizona on December 19, 1921, the daughter of John Henry and Gertrude Clevenger Cooper. She was a lifelong member of the Church of Jesus Christ of Latter-day Saints and was devoted to the gospel of Jesus Christ. She served in many callings in the Church. She spent most of her life in the Gilbert/Mesa, Arizona area and graduated from Gilbert High School. Subsequently, all her children also graduated from Gilbert High. Maxine (the name she went by) married Kato Devar Haws in 1942 shortly before he entered the Army Air Force. Kato served during World War II in Australia and various stateside bases. Maxine’s career was raising her 10 children and being involved in the lives of her large posterity. She grew up during the Great Depression, and then she and her husband raised a large family of 10 children. Being frugal and “making do” came naturally to her. She used her skills to make bread, cook pinto beans, make quilts, sew clothes, can food, etc. Creating oil paintings and crocheting were some of her hobbies. She was of a quiet, diligent temperament and was of service and an example to many.

After her husband retired, she and Kato served several missions for their church. They served for two years in the Dallas, Texas temple. While living at home, they served 5 years in the name extraction program, then at Deseret Industries as Rehabilitation Service Missionaries.  They served at the Mesa Regional Family History center and in the youth center of the Arizona Temple. They helped to make and bind tied quilts and other sewn items for the Church’s Humanitarian/Homecraft Program. She was an indexer for the FamilySearch website for many years. On the day she went to the hospital, she was indexing and had 5 indexing batches reserved. Altogether, she did 116,129 names in the indexing program.