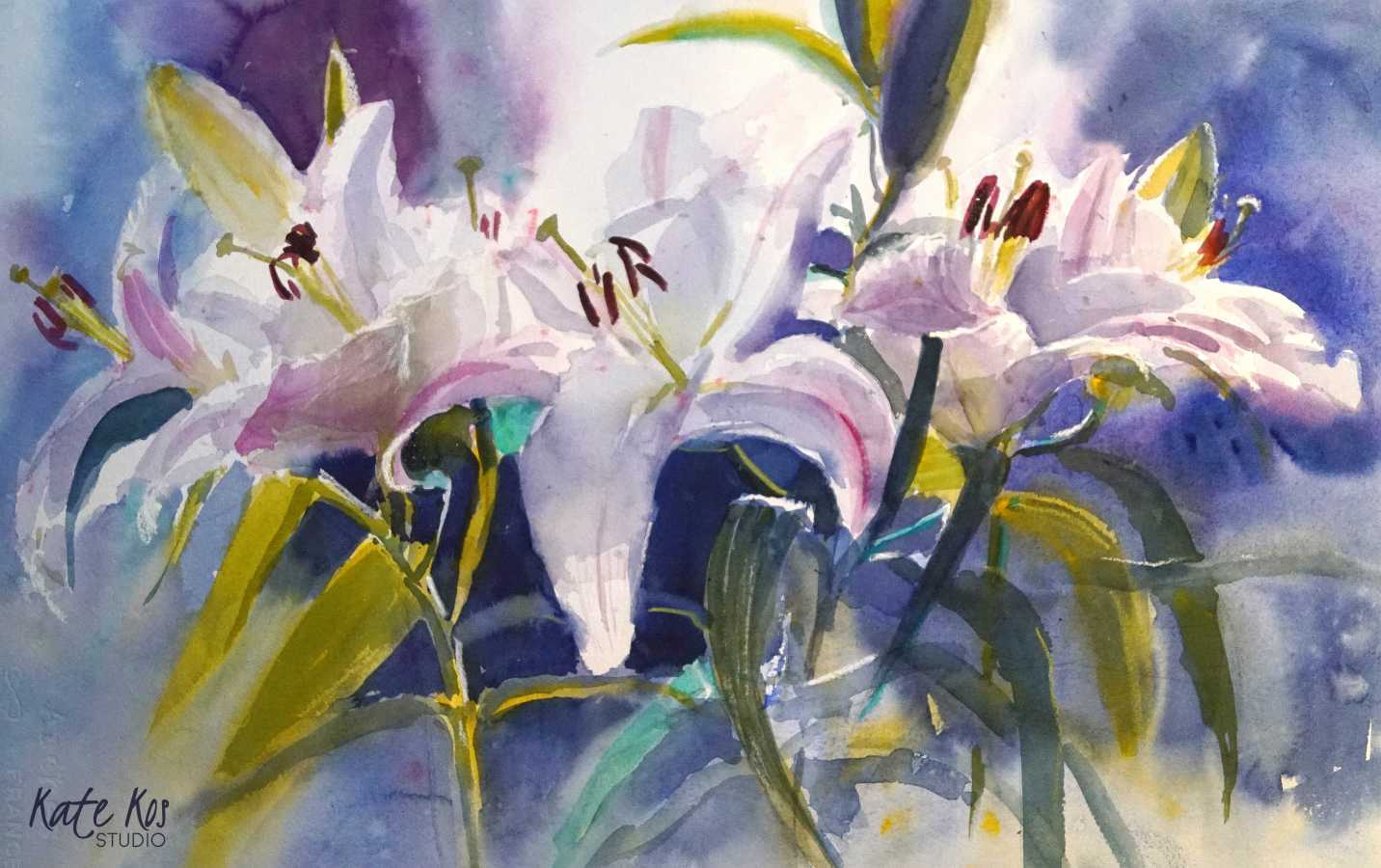 Ruth Elaine Whitmyer, a longtime resident of Billings, Montana, passed away in Mesa, Arizona on July 20, 2019.  She was 90 years old.

Ruth was born to James and Clara Card on November 18, 1928 in Ryegate, Montana.  She is survived by her sister, Marjorie Hemphill, her son, Larry Whitmyer, and his wife, Estelle, her two daughters, Sandy Hansen and Judy Reynolds, and Judy’s husband, Richard.

Ruth is preceded in death by her husband Carl Whitmyer, her parents James and Clara Card, her sisters Emma Cox and Gladys Bakker, and her brother Keith Card.

Ruth married Carl Whitmyer on May 8, 1948.  They began their life together in a converted boxcar on the property of her husband’s parents, this creative and unique solution to housing affordability was just one of many examples of the couple’s ability to turn potential problems into victories.  While there, Ruth gave birth to her first child.  Ruth was married to Carl for 53 years until his death in 2002.  They were charter members and Past Matron and Patron of the Moss Agate Chapter of the Order of the Eastern Star, and Ruth was also active in Job’s Daughters, the Girl Scouts and the Grace United Methodist Church in Billings.

While employed as a telephone operator at Mountain Bell in Billings, Ruth, together with her fellow female employees at Mountain Bell, started a group called The Club for the purpose of socializing together with all of their kids.  The Club met for food and fellowship every month for 60 years, and Ruth was its longest surviving member.

In 1965, Ruth and Carl went into the plumbing business, establishing Carl’s Plumbing and Heating in Billings, Montana.  As the bookkeeper for the business, Ruth was always on top of all the financial details, and made it her responsibility to keep everything and everyone organized and busy.  These traits were evident in all aspects of her life.  Her younger sister, Marge, lovingly referred to her as “The Trail Boss.”  Everyone involved with the wedding of her youngest daughter, Judy, fondly remembers how Ruth assigned them tasks, with times allotted for their completion, and how she took great joy in checking off the tasks when they were completed.

Ruth loved life and her family.  Caring and confident, she loved to cook, socialize, look after others and play any card game, particularly pinochle.  Every day was important to her and all of her days were filled with activity.  She loved having lots of friends and family around, and everyone was always welcome, either at her home in Billings, her trailer at Mesa Regal RV Park, or at the family cabin in Absarokee, Montana.  Always a leader, Ruth created many fun family traditions.  At the cabin, for example, Ruth initiated, and then enthusiastically and hilariously administered a family tradition in which all newcomers who were physically capable were required (or at least strongly encouraged) to “float the creek in Grandpa’s overalls,” which she made sure were always hung, at the ready, in the cabin’s creek-side tool shed.

Ruth’s uniquely amazing life will be remembered and celebrated in a private family ceremony at her beloved cabin on July 31, 2019.  Memorial contributions in the name of Ruth Whitmyer may be made to: Hospice of the Valley, 1510 East Flower Street, Phoenix, AZ  85014