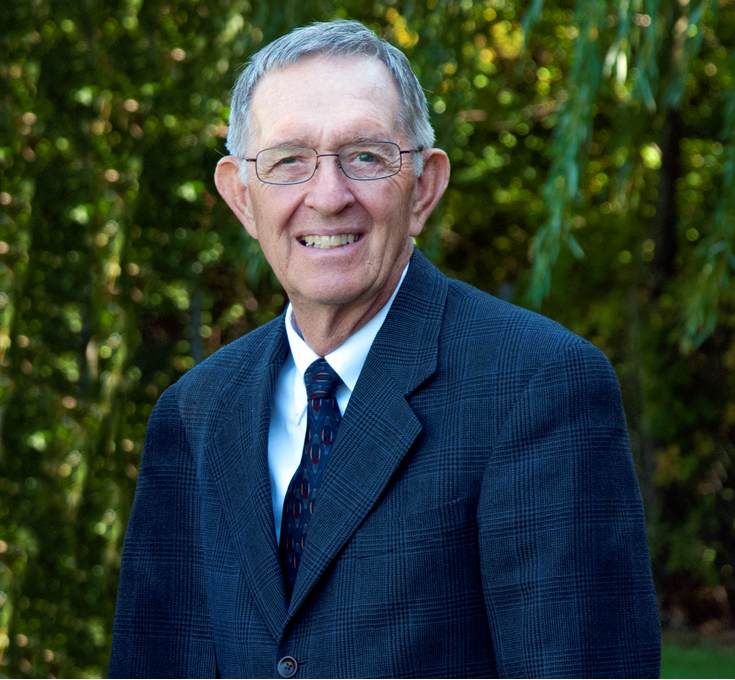 Russell G. Benson, 85, passed away July 17, 2022, having been surrounded by his loving family in his final days. Russell was born to Glenn and Virginia Benson in Salt Lake City, UT on March 6, 1937. Russ was raised on a mink farm in West Jordan, UT, where, as the oldest of seven children, he developed a strong work ethic. He was a proud “Beetdigger,” graduating from Jordan High in 1955.

Russ met his wife, Barbara Woodbury, while they were both attending the University of Utah. He graduated with an electrical engineering degree. Soon after graduation, they were sealed in the Salt Lake Temple and recently celebrated their 60th anniversary. They began their married life in Scottsdale, AZ and later moved to Mesa.

Russ’s childhood hobby of building radios in his basement inspired his profession in electrical engineering, which led to a long career at Motorola GED. While there, he was inducted as an associate member of the Scientific Advisory Board and ultimately became president. He retired as Chief Engineer of Advanced Manufacturing and Test. His career coincided with the pioneering age of space flight, and he helped develop critical advancements in space communication.

He gave a lifetime of faithful service to the Church of Jesus Christ of Latter-day Saints, where kindness and compassion were his legacies. He carried the profound impact of his service in the Southwest Indian Mission his entire life. He served a full-time CES mission with his wife, Barbara, and a service mission at the Mesa, AZ bishop’s storehouse. He spent many years working with scouts and young adults. His prior callings prepared him for his later service as a young adult ward bishop, a calling he treasured deeply.

Russ was preceded in death by his parents and his brother John. He is survived by Barbara and their children: Deborah (Bryant) Larsen, David (Cynthia), Michael (Marissa), Karla (Michael) Allen, their grandchildren, and great grandchildren. He is also survived by his siblings: Douglas, Annette Woolley, Bonnie Busco, Richard, and Robert.

For those who are unable to attend the services, please join us by using the following link: https://youtu.be/tPpVGKCOFsM