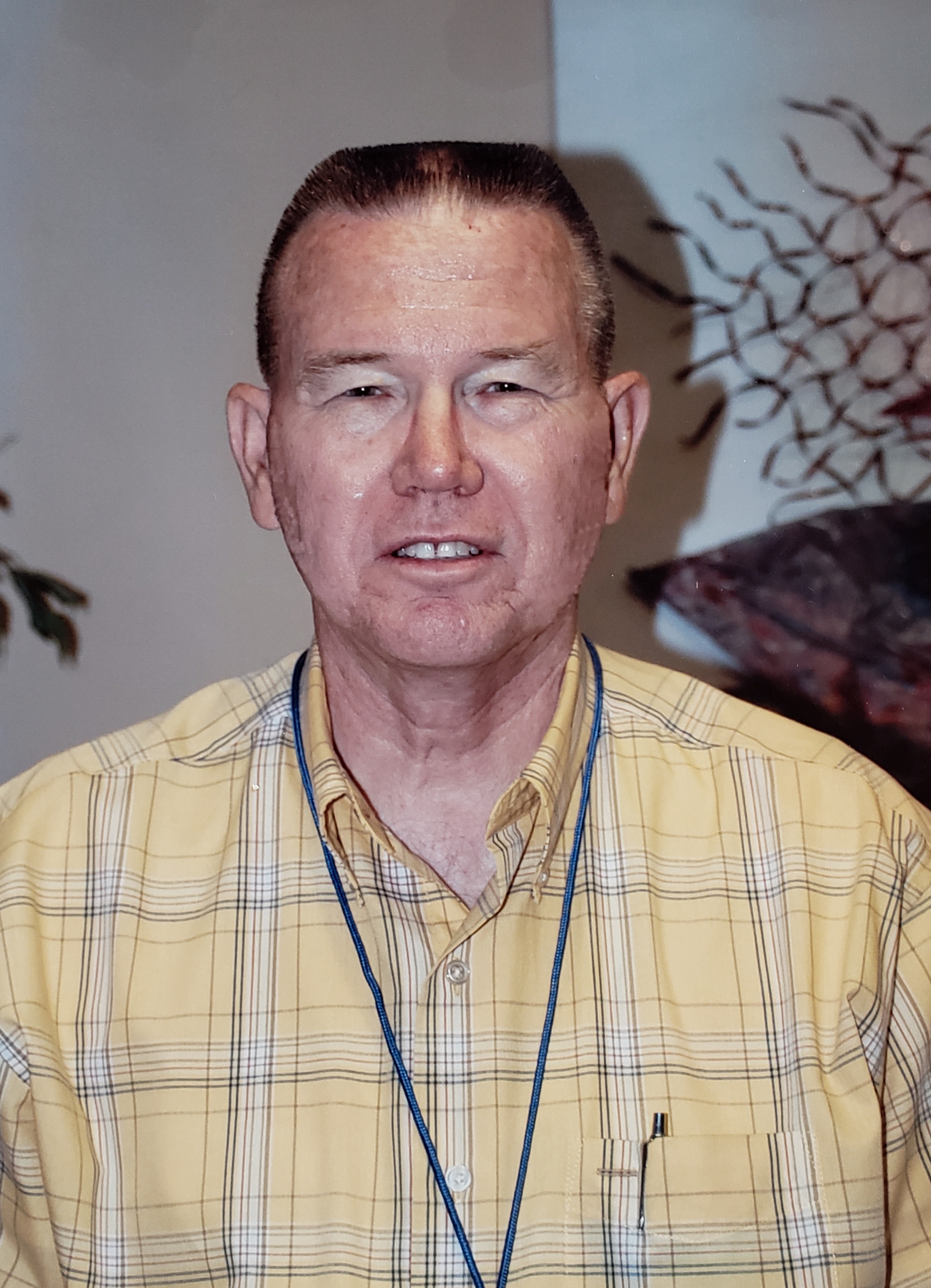 Russell Eugene Harris, Jr., 74, of Tempe, Ariz., was born in Phoenix on Oct. 15, 1943, and passed away peacefully on May 6, 2018.  As an active member of The Church of Jesus Christ of Latter-day Saints, Russell served a mission in Peru.  He retired from the Arizona Air National Guard as a Major and the Phoenix Union High School District where he taught Spanish for many years.  He spent his retirement years volunteering as an Ordinance Worker at the Mesa LDS Temple, as well as the Tempe Public Library, Tempe Police Department and other organizations.  Russell is survived by his wife, Julie; children Richard (Angela), Rand (Malinda), Holly (Jack Harston), Rustin (Sarah), Geri Anne (Chris Hoskins), Kelly (Ryan Labadie); sisters Linda (Richard Johnson) and Susan Burdick; and brother Kenneth (Betsy); 21 grandchildren and one great grandchild.  He was preceded in death by his parents, Russell and Irma Harris, and brother-in-law Russell Burdick.