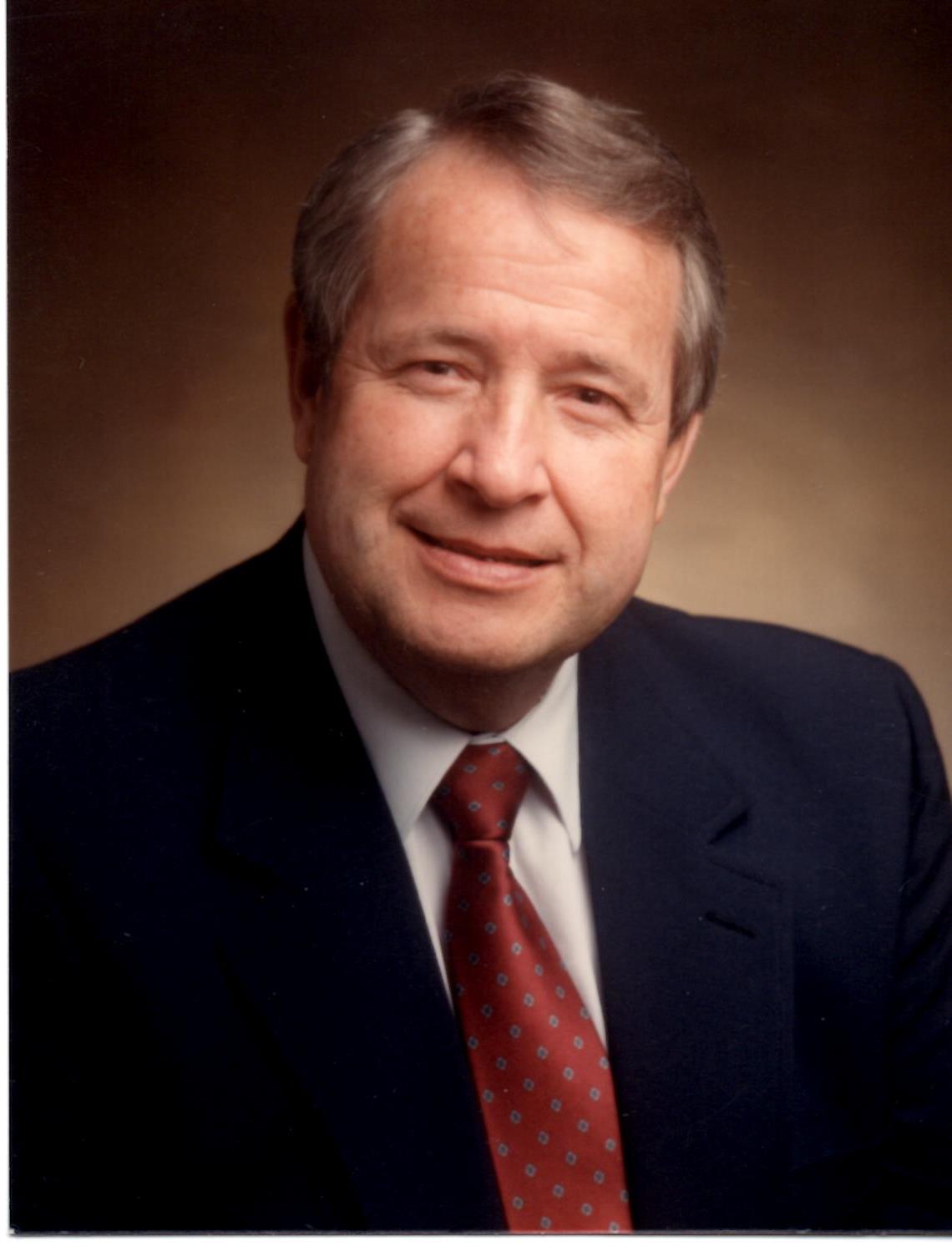 Russ was born in Lehi, Utah to Eden Eugene and Ann Smith Webb. As a boy he helped on the family farm where he learned to love and care for horses, a hobby he continued as an adult. In high school Russ sang and Yvonne accompanied him on the piano at weddings, funerals and school musicals before he “married his best friend” in 1947.

After attending the University of Utah, Russ worked at Continental Bank in Salt Lake City and later went on to become the Executive Vice President for Bear River State Bank for 24 years. Before retiring, he was President of Production Credit Association for the State of Utah. Russ loved the outdoors and enjoyed hunting, fishing and raising quarter horses.

After retiring, Russ and Yvonne enjoyed serving a mission for The Church of Jesus Christ of Latter-day Saints for 18 months in Alabama. In 1998 Russ and Yvonne moved to Arizona.