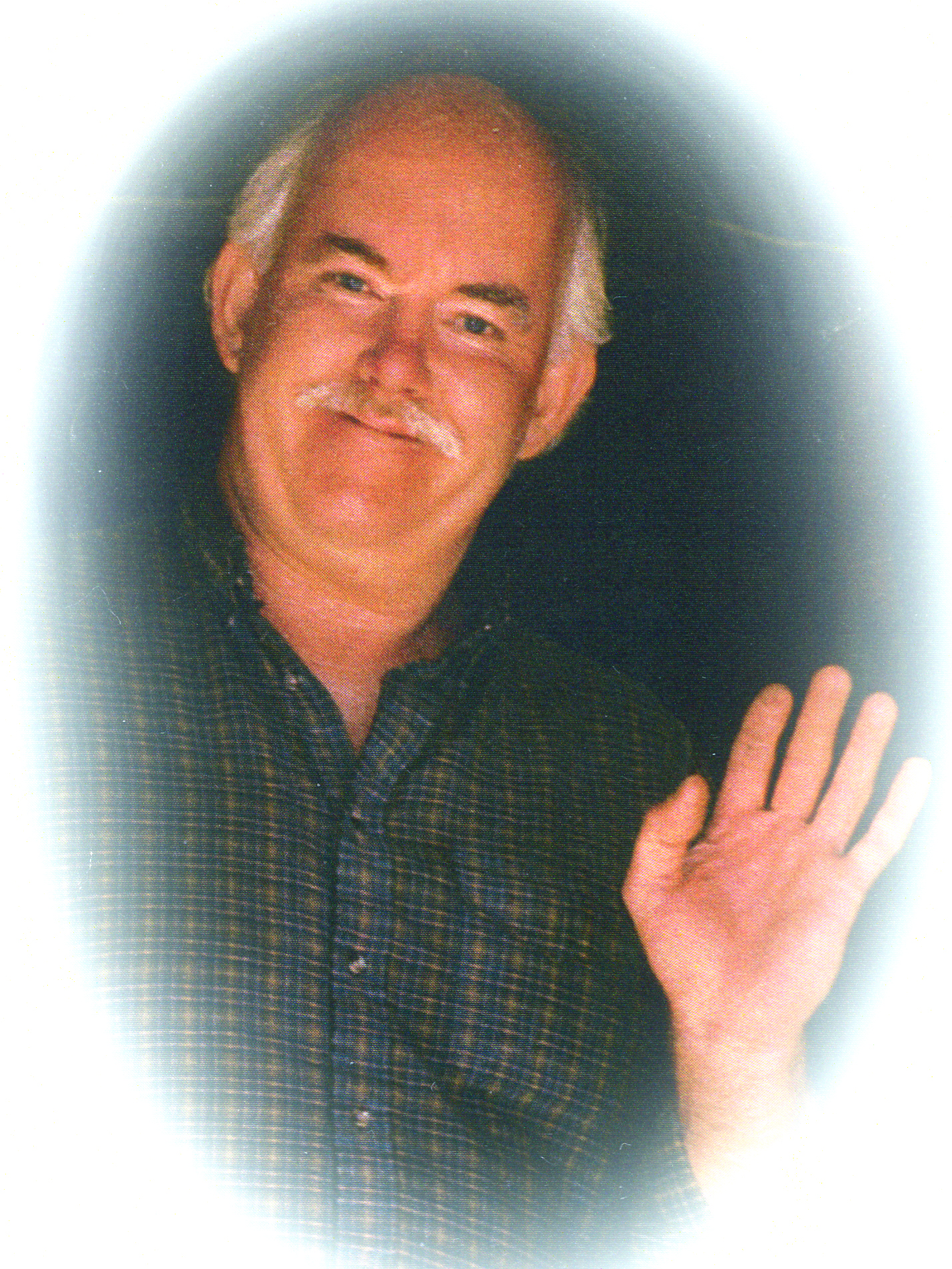 Send Photo of Russell B. Mower

Russ came into the world on May 31, 1947 in Salt Lake City, Utah, the first child of Ben Earl and Marjorie Russell Mower.  He was very adventurous, curious, compassionate, mischievous, loved to joke and enjoyed a good laugh.  Those qualities carried with him throughout his life.

The family grew in Centerville, Utah, adding Nancy and George.  In the early 1950’s they moved to Sherman Oaks, California, where Susan joined them.  In late 1955 the family settled in Phoenix, Arizona, where they welcomed John and then Rob.

Russ achieved his Eagle Scout rank in Boy Scouts, his Duty to God award, and graduated from the Church’s youth seminary program.

He attended Arcadia High School and later Brigham Young University.  He served a work mission for the Church of Jesus Christ of Latter-day Saints in northern Utah.

He joined the Navy as a Seabee and had two tours of duty to Vietnam working on military airstrip installation, and honorably discharged.

He spent several years working in Salt Lake City as a “Cabbie” (as some of his customers called him). He also worked for the USPS, at Hill Air Force Base.  As a pizza delivery guy, among other jobs in the community sector, he had many interesting encounters and opportunities for service.  He then returned to Arizona.  Russ lived with his Mom the last years of her life.  They helped each other.

Russ was very independent, an entrepreneur at heart, always looking for a good business deal.  He loved to read, swim, play racquetball, shoot baskets, was an expert snooker and pool player—a hobby he learned from his father.

When he as young, he saved his baby brother Rob from drowning in the family pool.

As a youth he was chasing his brother George and didn’t notice George had closed the living room Arcadia glass door.  Russ ran through it, looked down, and proudly shouted, “Look, not a scratch!”  A physician neighbor spent the better part of the evening stitching him back up.

Thanks to sister Nancy and husband Dave for all their service to Russ especially the last few years.  Brother George was very helpful.  Nephew Brian Jordan was also a kind friend.

Thanks to caregiver Victoria who encouraged and cared for Russ the last months of his life.  Appreciation to Hospice of the Valley for their services.

Russ understood the love his Heavenly Father had for him and the sacrifice the Savior made for him and us all.

There will be a graveside service with military rites in Lehi, Utah.

Russ, we love and honor you for being faithful until the end of your mortal journey.