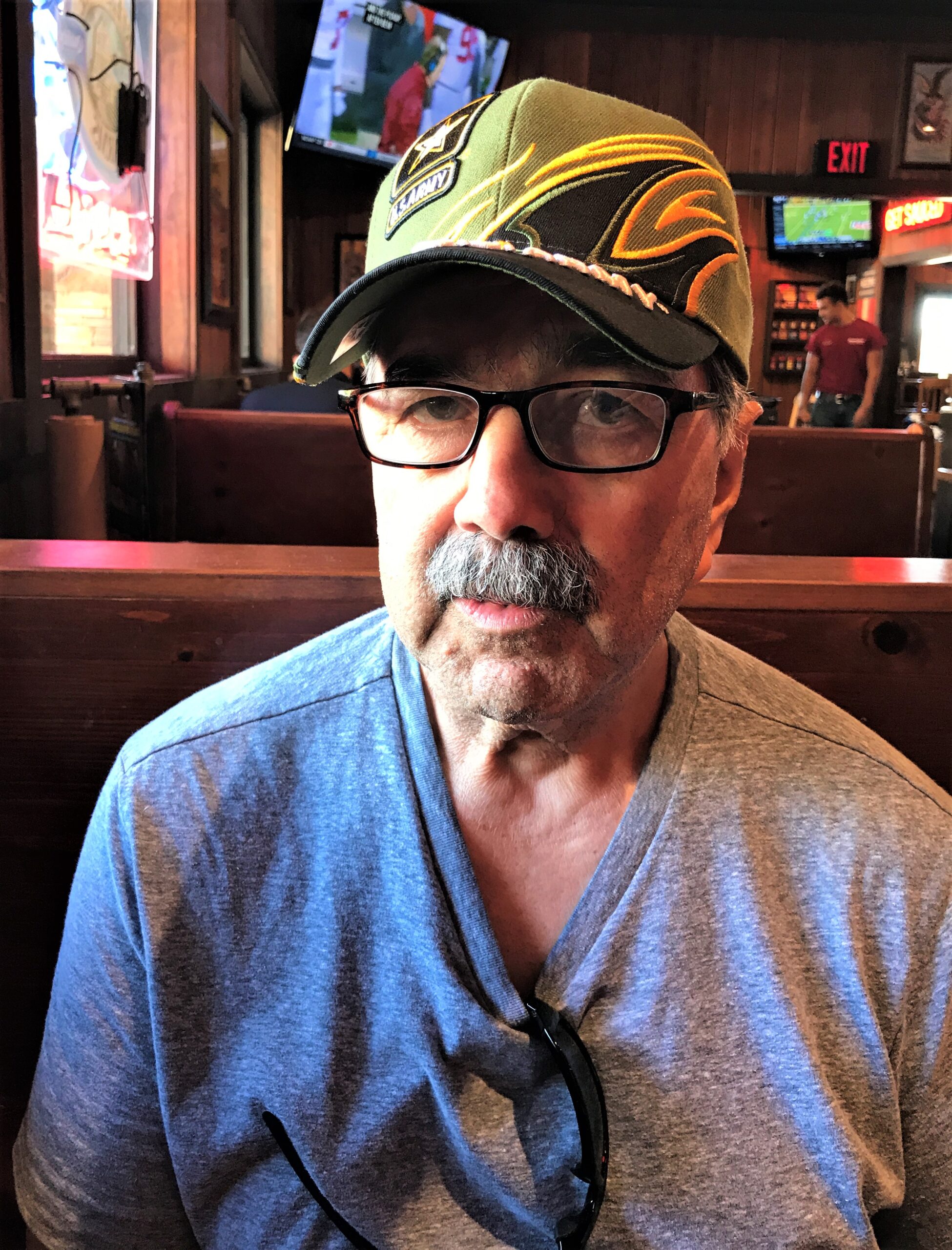 On June 9, 2021, Ruben Alvillar departed from this life to be with the Lord. Ruben was born on Saturday, January 28, 1950 in Phoenix, AZ at Good Samaritan Hospital. He was the third child of Luis Jaquez Alvillar and Elvira Castillo Alvillar. He lived in Phoenix most of his life until he moved to Michigan with his parents his senior year of high school; he quickly moved back to Phoenix and graduated from Carl Hayden High School in 1968.

In 1969, Ruben enlisted in the United States Army and began flight school at Fort Rucker, Alabama. He got his wings on April 6, 1971 under the commanding officer for 63D company, Major Samuel C. Allison. He was stationed in Vietnam for 2 years where he flew Huey Helicopters. Ruben joined the Arizona Army National Guard in 1973. He finally retired as a chief warrant officer IV in 1990.

He also began working for the City of Phoenix Fire Department in 1973 and worked his way up to Captain. He received his Bachelors of Science in Business at Arizona State University. He worked at Mesa Community College working on computer programming for JAVA and ORACLE software.

In his 50s, Ruben was baptized in Jesus’ Name. He volunteered his time working on the computers and tech team at Morning Star Apostolic Church in Gilbert, AZ.

Ruben married Patricia Ann Hryniw, on December 12, 1998 at the Wright House in Mesa, AZ by Pastors Loron and Bertha Cook.

In his spare time, Ruben enjoyed playing handball and taking weekend trips on his motorcycles. often to Mammoth, AZ to visit his father. He also traveled both nationally and internationally.

His life will forever be cherished in the lives of his three children: Ryan Richard Alvillar, Shaun Ruben Alvillar, and Brea Marie J. Montiel, along with his eleven grandchildren.