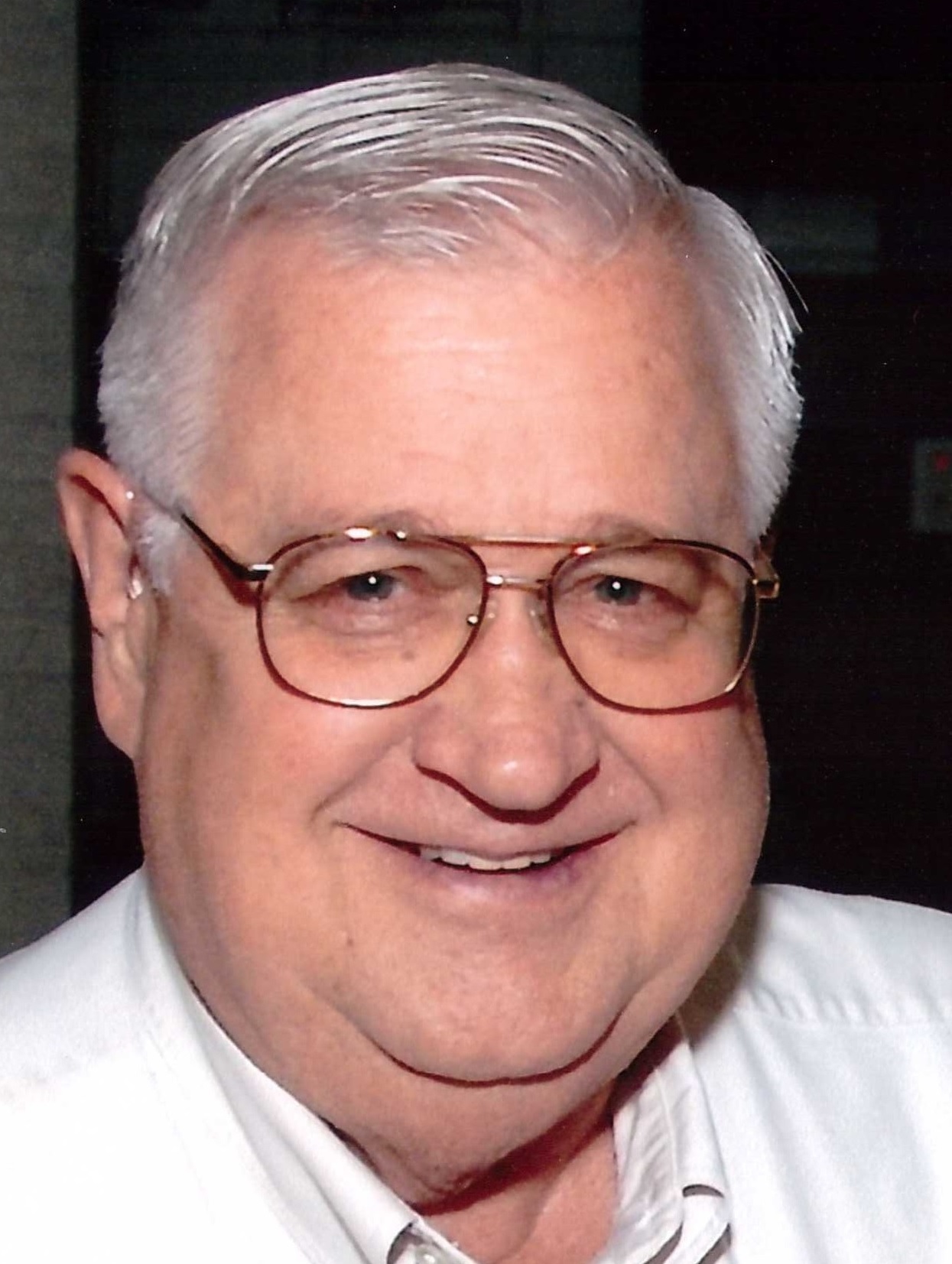 Roy was born in Los Angeles CA to Roy Otto Chlarson and Jessie Leona Altman on December 10, 1937.  He was raised in Show Low, AZ.  He married Norma Joan Butler on January 24, 1963 in the Mesa Temple. He graduated from MCC on the Dean’s List.  Throughout his adult life, he worked for Motorola, Farm Builder, SRP, and Flip Chip. He also owned and operated The Chlarson’s Country Corner. He served honorably in both the Airforce Reserve and the Navy Reserve. He was a dedicated leader for the Boy Scouts of America and served faithfully as a member of the Church of Jesus Christ of Latter-Day Saints.

Roy is preceded in death by his parents, his three siblings, and his eldest son Scott Lavell Chlarson.

Funeral services will be held 10am Saturday Dec 15 at 2228 East Brown Rd, Mesa, AZ in the Church of Jesus Christ of Latter-Day Saints building.   Burial will be Saturday afternoon in Thatcher, AZ. Arrangements are by Bunker Family Mortuary.

The Chlarson family wishes to extend our sincere thanks to friends, family, and neighbors for all the love and service given.