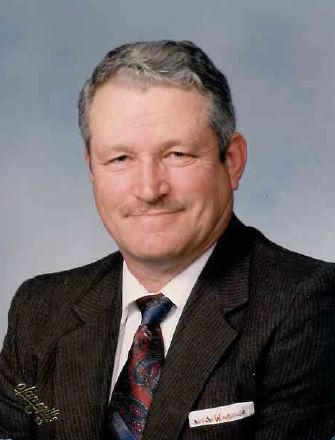 He was born in Albany, CA to Leroy Wells and Adele Ruth Scofield but lived most of his young life in Prescott and Phoenix. At 15 he moved to Elfrida, AZ, where he lived with his great uncle Colly Wells. Ross was active in sports and lettered all four years in 3 sports. He graduated with honors from Valley Union H.S. in 1961. He chose A.S.U. to further his education. While there he met and married his wife, Linda Fuller on Jan. 18, 1963, later sealed for time and all eternity in the Mesa, AZ Temple on Sept. 7, 1963.  After college they moved back to Elfrida so he could raise hogs. During this time he went to work for Arizona Electric Power Co-Op. He worked in the power industry for about twenty years, living in many different states before moving home to Arizona, where he went to work for the U.S. Postal Service. In 2011 he retired as a rural mail carrier, working in N Scottsdale Kachina Station. He really enjoyed all of his careers. Ross always loved being out in nature including camping, hunting and working in his garden.

He is survived by his wife Linda of 53 years, 2 daughters, Melissa (Roger) Elmer, Collyne (Bart) Myers and 1 son, Kenyon (Angela) Wells, 10+1 grandchildren and 9+1 great-grandchildren. The family wishes to thank Lina, Nicole and Barb from Hospice of the Valley for their loving and compassionate care.