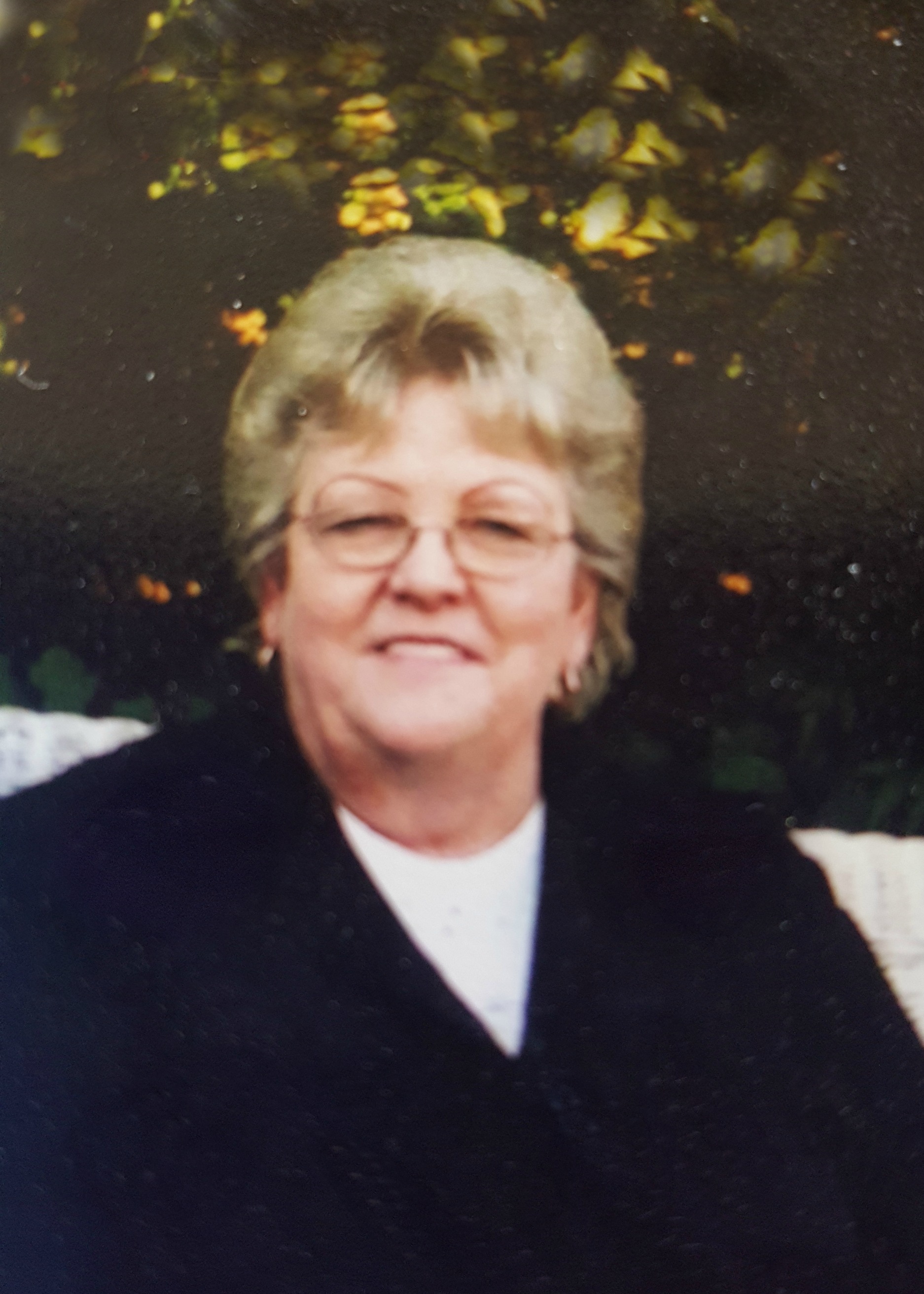 There to meet her was her husband Darl, sisters Judy and Mary, and brother Lloyd. Left to carry on her traditions are her four sons, Roger, Randy, Richard and Robert, her 12 grandchildren and 5 great-grandchildren. Rose is also survived by her brother, John Willison.

A visitation will be held on Friday, April 21, 2017 at 1 pm for family members only at Bunker’s Garden Chapel, 33 N. Centennial Way in Mesa.

In lieu of flowers, donations to Hospice of the Valley are suggested.