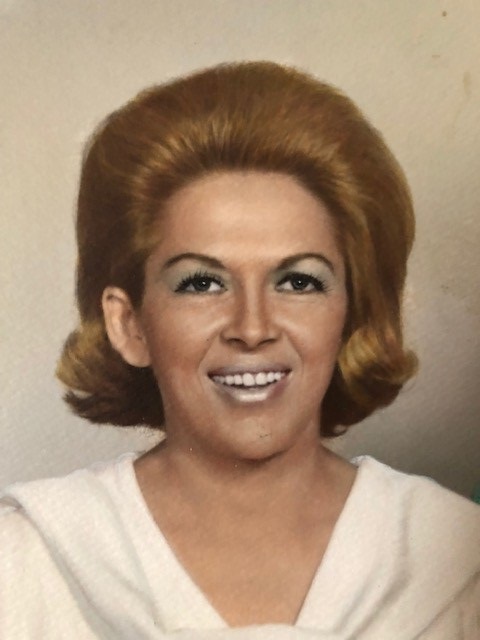 Rosemary J. Brown, 88, passed away peacefully on September 26th, 2018 in Mesa, Arizona while surrounded by her family.

In the early 1950’s Rosemary moved to Tempe, Arizona from West Virginia with her mother and sister. She helped her mother in the retail business to open clothing stores. Rosemary followed in her mother’s footsteps and pursued her own retail clothing businesses.

Rosemary became a member of the Church of Jesus Christ of Latter-Day-Saints in her mid-30’s. She met her husband Robert Brown during a church social function. They were married in the Mesa, Arizona Temple. Rosemary served stake missions, and served as a Temple guide at the Mesa, Arizona Temple visitor’s center for years with her husband. She was devoted to her family, and sharing the Gospel of Jesus Christ.

Funeral services will be held Saturday, October 13th at 10am, preceded by a visitation at 9am, at the Church of Jesus Christ of Latter-Day-Saints, Adobe building, 2152 E. Adobe St. Mesa, Arizona.