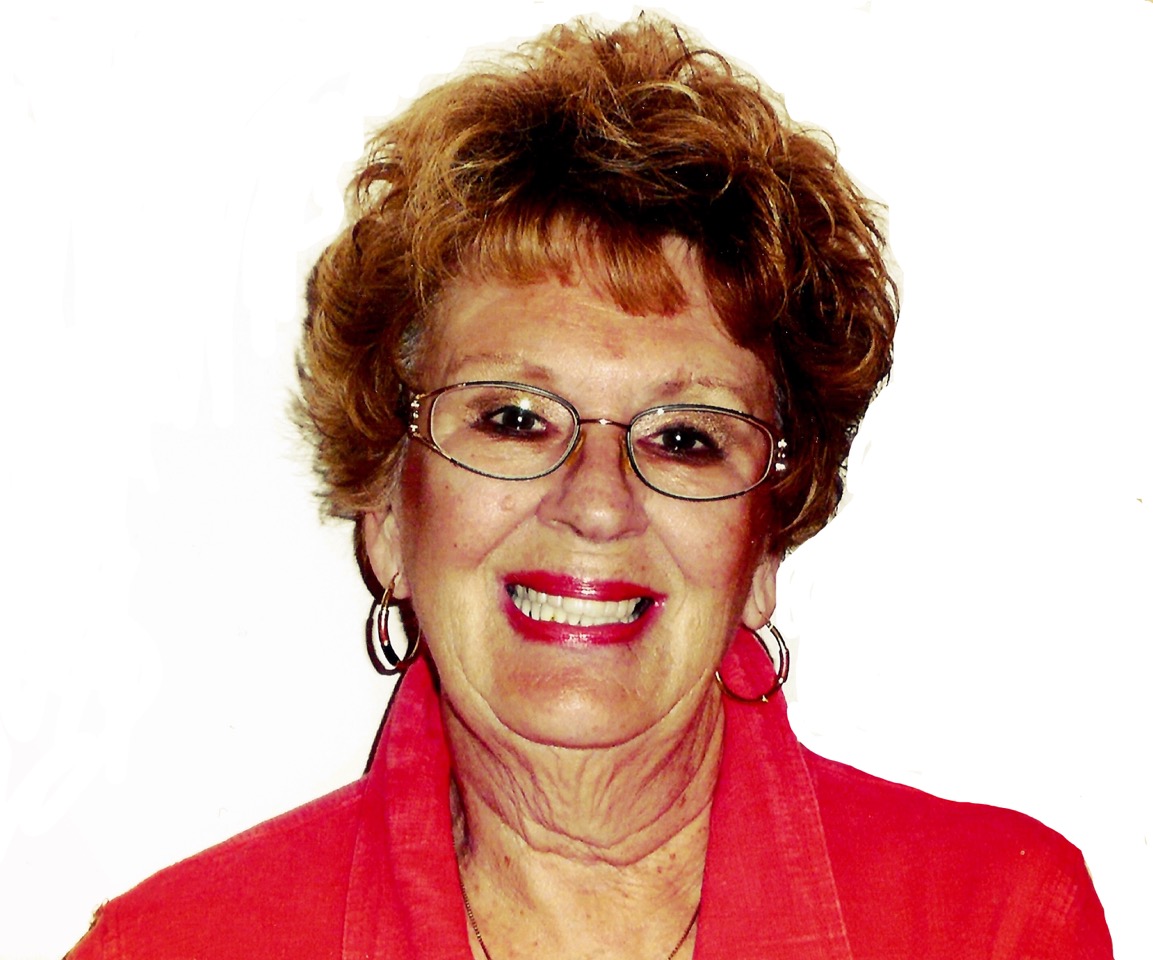 Rosalind “Roz” Mathilda Cope, of Mesa, AZ, formerly of Tucson, AZ, Brentwood, PA, and Mt. Lebanon PA, passed away September 5, 2018 at age 78 after a brief, but aggressive skirmish with cancer.

A graduate of Duquesne University, she earned both her Undergraduate Degree and Master’s Degree in Early Elementary Education and Special Education.  Rosalind taught in the Pittsburgh Public Schools for 25 years, and later worked for another 10 years with Tucson Unified School District after becoming disillusioned with the relative quiet of retirement in Arizona.

Rosalind was the daughter of Mr. and Mrs. Edward W. and Rose Reich and was reared at the height of the “children should be seen and not heard” era.  Both Rosalind and her younger brother were thought to be deaf mutes for the better part of their childhood.  Roz is survived by her beloved husband, best friend and great love, Mr. Edmund Cope, of Mesa, AZ; and by her loving daughter, Sarah Elizabeth Anderson of Mountain View, CA; by three rambunctious, but adoring grandsons, John, Lars, and Edward “Buzz” Anderson; her loving brother Edward “Buzz” Reich of Peters Township, PA. and one ill-behaved, but potentially trainable Australian Cattle Dog, Sophia Cope.

Our Roz was an inspired shopper, a skill carefully honed over the course of six decades and passed along to her only child (who quickly surpassed her Mother’s storied abilities).  She was also a superb storyteller who frequently regaled throngs of listeners with her many tales of life, loss, love, and adventure.  In addition to her notable social skills, she was also able to cover up to 24 bingo cards at once during the peak of her Bingo Years and took great pride in receiving the Tucson Bingo Bugle’s coveted ‘Star Winner of the Month Award’.  Roz lived her life with flair, generosity, and a grateful heart.

A Celebration of a Life Well Lived will be held Saturday, October 6, 2018 at The Episcopal Church of the Transfiguration, 514 S Mountain Rd, Mesa, AZ 85208.