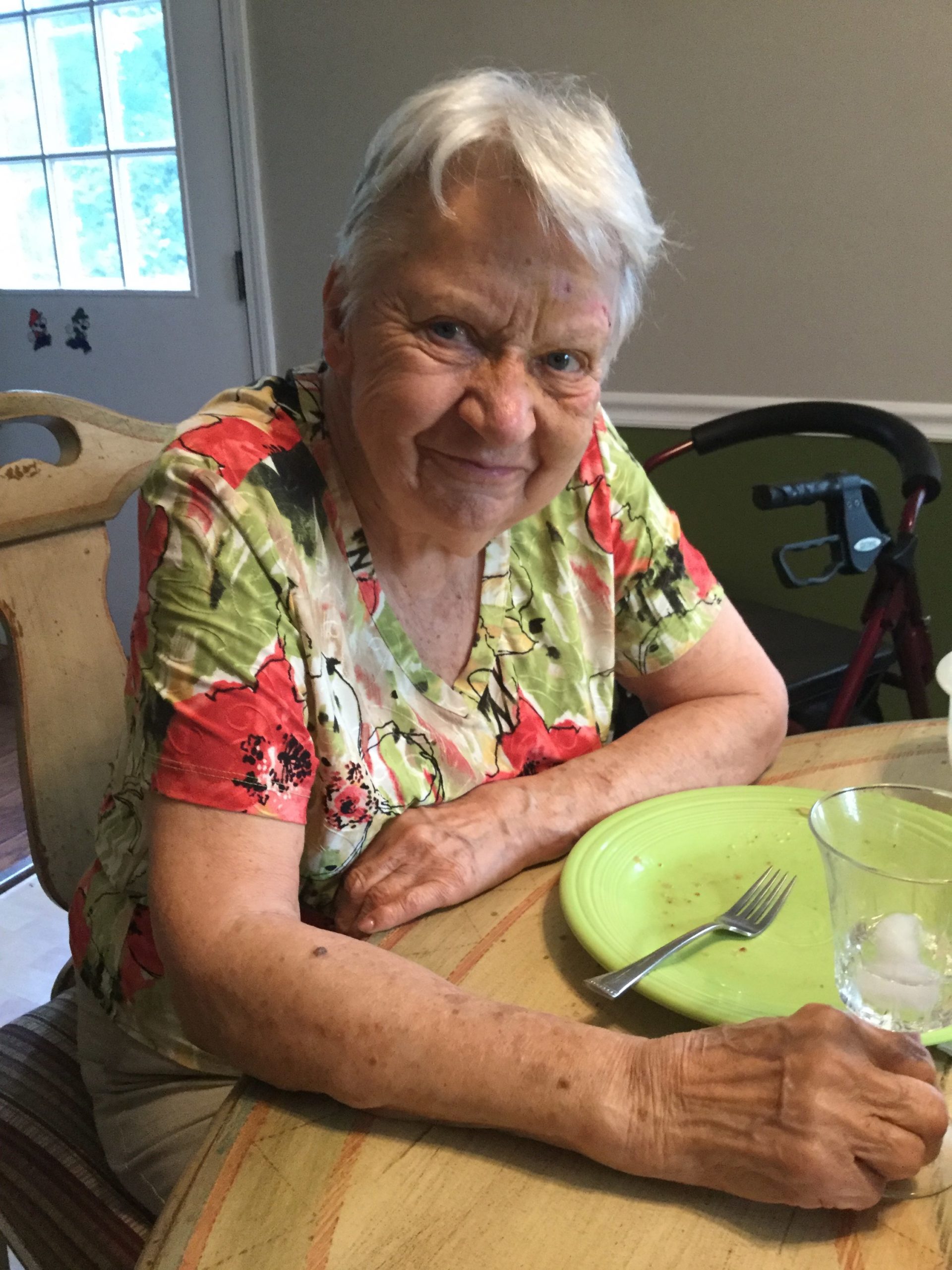 Rosalie ( Rosa) Hrovatic Hemmen of Mesa, Arizona passes away July 16, 2020 from complications following orthopedic surgery. Born in 1933 to Joseph and Frances (Kastelic) Hrovatic in Salem, Ohio, Rosalie was second to the youngest of thirteen children.

Rosalie and her family eventually retired to Salem, Ohio where they lived for many years with a subsequent move to Ocala, Florida and finally settled in Mesa, Arizona.

Rosalie is survived by her husband of 67 Years, Marcel: daughter Judy also of Mesa: daughter Jenny ( Steve) of Payson, Arizona; daughter Becky of Akron, Ohio as well as nine grandchildren and ten great- grandchildren. Rosalie was preceded in death by daughter, Elizabeth in 2008.

Of the original thirteen siblings only one now remains, brother Jim ( Barb) Hrovatic of Salem, Ohio.

A private viewing is pending.

In lieu of flowers please donate to the St. Mary’s food bank or to the St. Jude foundation.