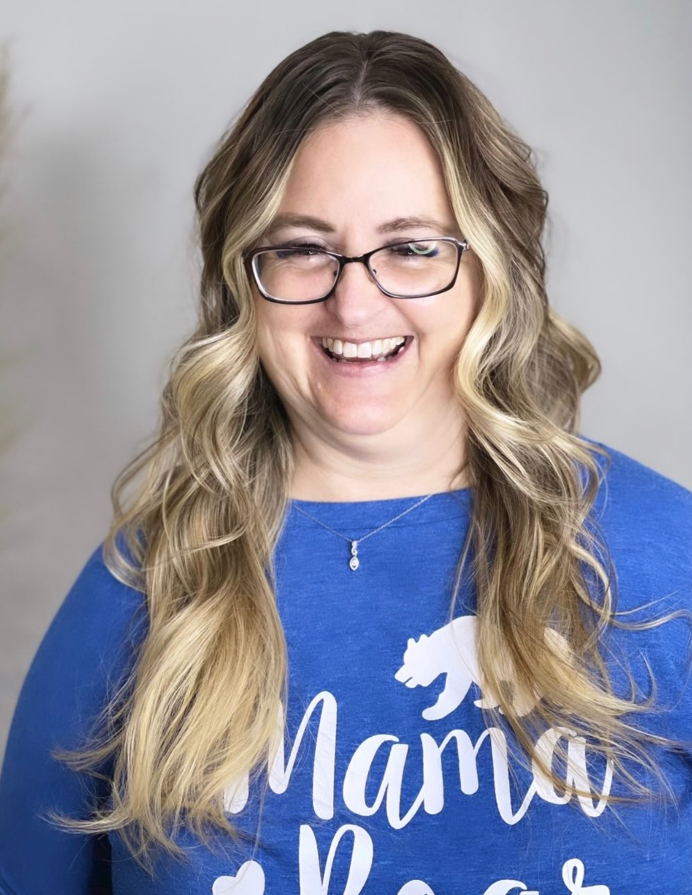 Ronda (Butler) Lung, 58 passed away peacefully on March 16, 2022, in Phoenix Arizona. Her transition from earth into her heavenly residence with Jesus, happened while she was surrounded by her family.

Ronda was born in 1963 and was the oldest of four children born to Ron and Margaret Butler. Ronda was born in Kansas City and during childhood, moved with her family to Pittsburg, Kansas. She graduated from Pittsburg High School in 1982 and obtained her bachelor’s degree in Accounting from Pittsburg State University in 1986.  After college, Ronda married her College Sweetheart, Randy Lung in 1987. They remained married and deeply in love until Ronda’s passing. Ronda & Randy had two beautiful & loving daughters, Erin and Shelby.

Ronda’s highest priority in life was following Jesus Christ in His commands to love God and love other people. This was evident in the way she gave herself away in every way – serving others before serving herself. Everyone who knew Ronda adored her and her faith in Jesus. She was also known as being a loving wife and mama, who constantly doted on her family. Ronda had a superb work ethic and worked primarily in College Financial Aid for nearly 40 years. She was in her 20th year of employment with the University of Phoenix when she passed away, working tirelessly to ensure military veterans received all the financial aid due to them.

In her free time Ronda enjoyed just spending time with family and she was an avid reader.

Ronda was preceded in death by her father, Ronald M. Butler; her sister, Barbara Wilson; and her brother John Butler.

A Celebration of Life will be held at Life Community Church located at 717 W Ray Rd, Gilbert, AZ 85233 on Sunday May 1st, at 4pm. Donations can be made to help the family with medical expenses at the following Go Fund Me link https://gofund.me/0c6849d0