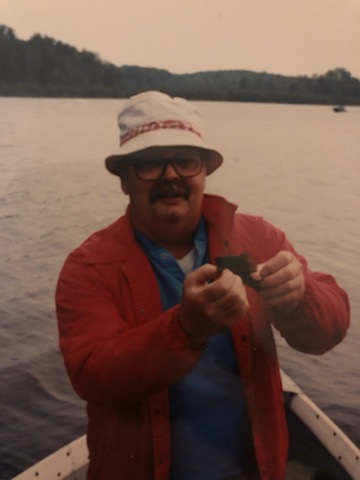 At his request, no services will be held.

He married Linda Marie Benjamin, July 30, 1961. Ron and Linda taught in Crystal Lake, IL until they moved to Boscobel, WI in 1972.  Ron was actively involved in many school and community activities while living and teaching in Boscobel. He enjoyed cooking, fishing, hunting, traveling, and watching sports, esp. football. He was well known and loved throughout the community.  Ron will surely missed by all who knew him.

He was preceded in death by his parents.