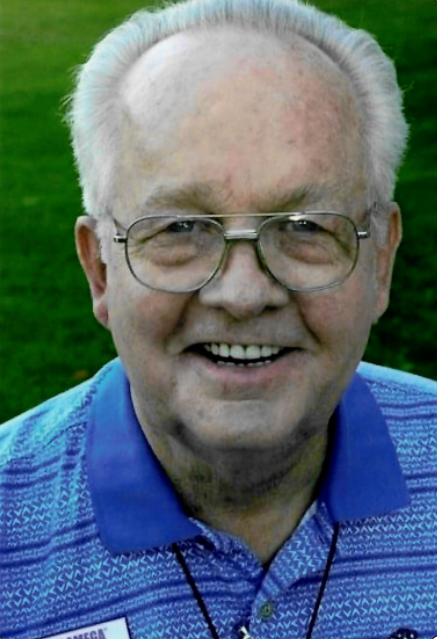 Ron was born in Denver, Colorado on November 30th, 1940 to Betty Jane and Eugene Peters. He was the oldest of 3 children. He had 2 younger sisters, Carol and Judy. As a child he joined a group for boys like ROTC called the Highlanders in Colorado from age 8 to 18. He then chose to join the Navy following in the steps of his father who also served the same unit. He enjoyed fishing from Poudre Canyon River and loved bowling. He was quite a good bowler and later taught his daughters to bowl.

He met Kathleen Slay in 1963 and have been inseparable ever since. They married April 10th, 1964 and he became an instant father to Kathleen’s daughter, Debra Jean. In 1965, they had their first daughter together, Rene. Their family continued to grow with Julie, Jolene and Coleen for a total of 5 daughters. He was converted into The Church of Jesus Christ of Latter-day Saints church in 1974. They decided they needed to be near a temple so they followed their missionary to Arizona. His family was sealed for time and all eternity in the Mesa Temple and he continued to serve in that same temple for 30 years.

He left behind his daughters and son-in-laws, Rene Medders, Julie and Duane Ockey, Jolene and Mark George, Coleen and Eric Neal as well as his sisters Judy Peters and Carol Dunkle.

His dog Spanky, which was his everything, will be taken care of by his daughter Jolene.

This is not goodbye…….I know we will meet again.