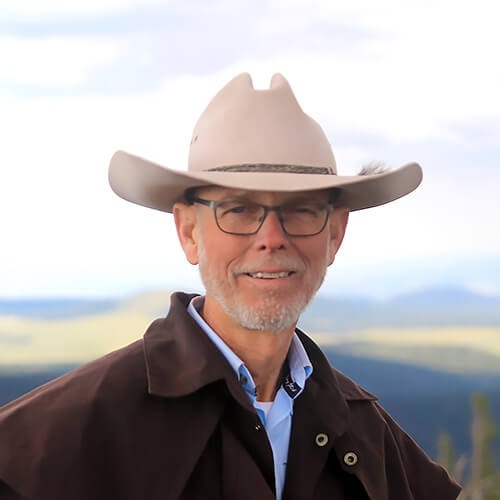 Ronald Paul Searle passed away at age 66 on October 31, 2022.
Ron was a man of great caliber, a legend to many who knew him and an inspiration to all those that knew him.

Ron was born on October 21, 1956, in Provo, Utah. He grew up in California and Oregon, then moved to St. George, Utah, as a teenager. There he graduated from Dixie High School where he met his future wife, Peggy. Ron served a mission for the Church of Jesus Christ of Latter-day Saints in the Italy Padova mission from 1975-1977. Afterwards he attended and graduated from Dixie College (1979) and then Brigham Young University (1981). While obtaining his education, Ron and Peggy were married in the St. George Temple on Dec. 16, 1978.

Ron and Peggy moved to Mesa, Arizona in 1981. He lived and raised his family in Mesa and Gilbert. It was during this time that he affected many young men and women as a Seminary and Institute teacher for the Church of Jesus Christ of Latter-day Saints. Ron was also privileged to serve in the church: bishoprics, young men’s, scouting, and Sunday school instructor. His favorite calling was always working with the young men. He knew how to teach in a way that just stuck, went straight to the heart, and stayed. Even now, over 40 years later, the mere mention of the name, Ron Searle, brings a smile to the faces of past students as they recall the influence he had in their lives. He was a master teacher and influence for good.

During that time, he also owned and operated a local jewelry store, The Diamond Consortium, located in Mesa, Arizona. Many local couples happily recall it was where they had a great experience purchasing their engagement rings. Even there he taught – a person didn’t buy a diamond without knowing the 4Cs.

Retiring from teaching and the jewelry business, he decided to fulfill his dream and made a bold move to Arivaca, Arizona, where he started the Arivaca Boys Ranch. This is where his love of adventure, horses, sharing the gospel and passion for helping the youth all merged into one. Many lives of both staff and boys were changed by his love for them and the things he taught.

Ron is beloved by all who knew him because he treated people with compassion and cared for them as if they were members of his family. He truly knew how to make anyone feel welcome. It was one of his many gifts that will continue to give, even in the afterlife. He displayed many Christlike qualities in his too short earthly life. He will be deeply missed, but his memory and example of how to serve others and show love to one another will live on.