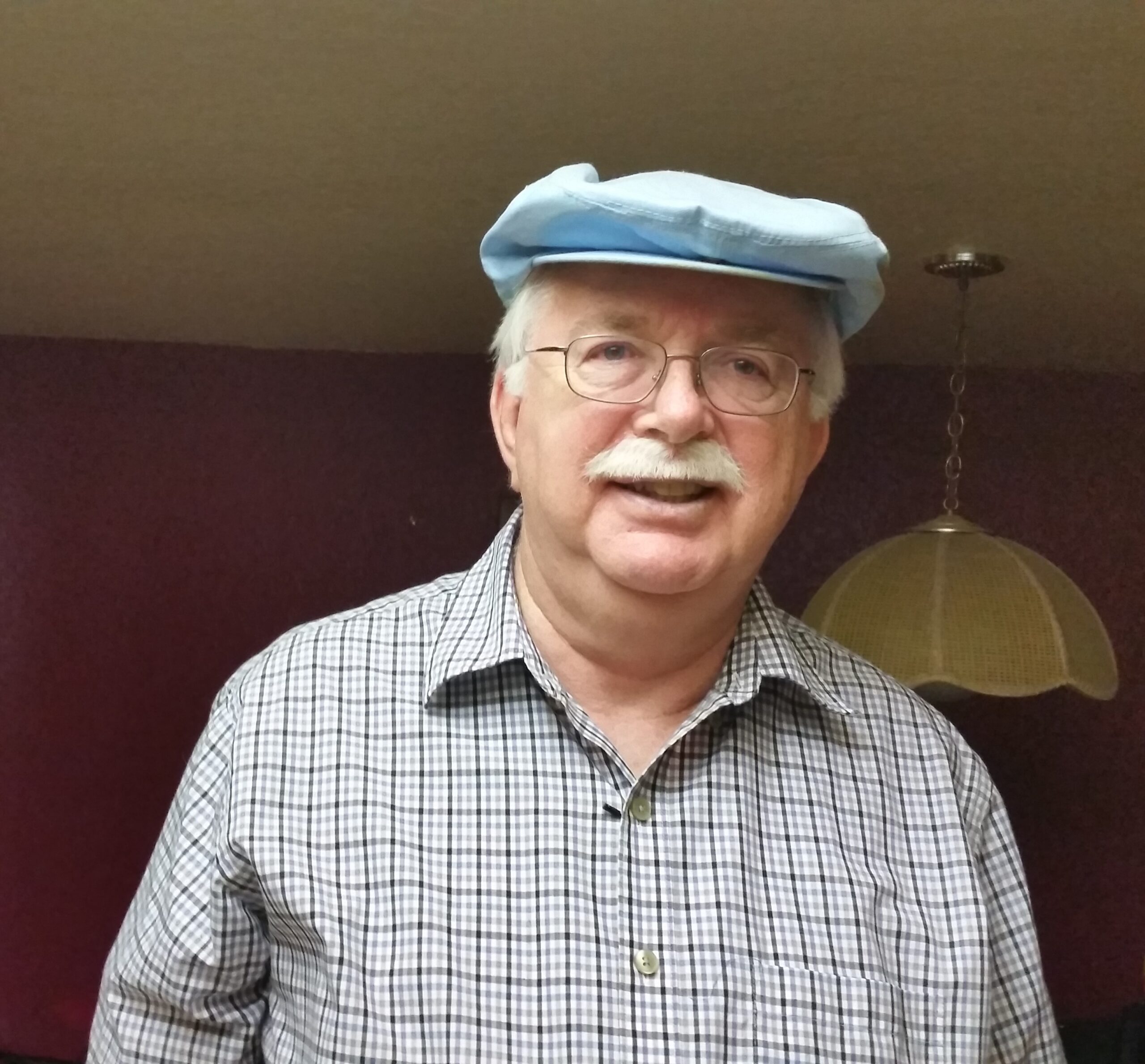 Ronald Paul Adams passed away February 16, 2021 in Gilbert, AZ at the age of 71 after a valiant fight with COVID. He is survived by his wife Noreen, daughter Julie and her husband John, son Jason and his wife Kathy, daughter Jennifer and her husband Nate, mother Verla, and brothers Glenn and Roger and eleven grandchildren.  He is preceded in death by his father Paul and brother David. Funeral services are Saturday, March 6th at 10am at the LDS building 1911 N. 24th St in Mesa with viewing the night before, March 5th, from 5:30- 7:30pm at Bunker Funeral Home 3529 E. University Dr in Mesa.

Ron was born April 3, 1949 in Salmon, ID but spent most of his childhood in Pocotello, ID with his mom, dad, and three brothers. Ron met and married the love of his life, Noreen Edwards, while at college in Utah and was sealed for time and all eternity on December 21, 1971. He studied in engineering at Brigham Young University and signed on with the Navy after graduation. He went on to become computer intelligence for the military. While stationed in Honolulu, HI, he and Noreen had their first daughter Julie and a year later, welcomed a son, Jason. The family moved to Denver, CO where their youngest, Jennifer, was born. After eight years of honorable service in the Navy, Ron was offered a job in Mesa, AZ as a computer architect at Hughes Helicopters which was subsequently bought by McDonnel Douglas. Ron’s employer later merged with Boeing Aerospace where he worked until his retirement in 2017 completing 43 years in the profession.  He had opportunities to learn to play the guitar, ride horses with his friends, and occasionally had quiet time to read endless stacks of books. He took pride in the care of his house and was found every weekend mowing the lawn or doing some project around the house. Although intensely determined and opinionated at times, he was willing to help anyone in an instant. On trips back to Idaho, Ron would escape to the creeks and rivers for some fly fishing. He was very supportive of kids and grandkids by attending sporting events as well as concerts over the decades. He was diligent in his church callings, particularly as a ward clerk for 20 years. In retirement, he was able to devote more time to family history and traveling the US in his RV. Even though he enjoyed many hobbies, Ron’s greatest treasure was always his family. He had the sweetest spirit and will dearly be missed.