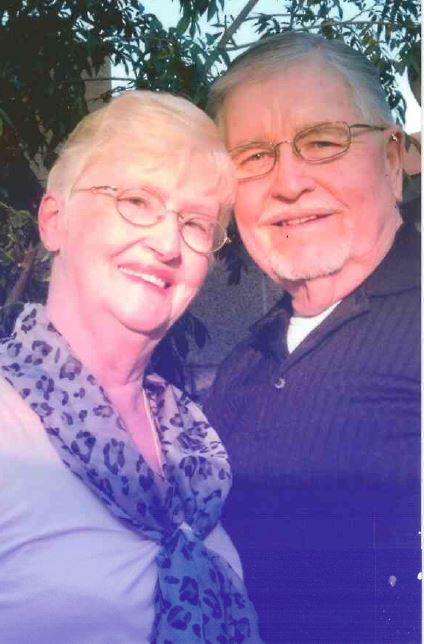 Ronald Harold Huemiller Sr. of Mesa, AZ, passed away on Thursday, December 4, 2019 at the Lund Home Hospice of the Valley at the age of 81.  He was born on June 20, 1938 in Utica, MI.  19 years later, he married his high school sweetheart, and fellow bandmate, Karen Marsh, on June 30, 1957.  They came to Mesa in 1970 and after relocating to Utah in 1977, they returned to Mesa permanently about a decade later.  A bowling aficionado, Ron shared his love of the pins with everyone he met, often recounting the game for his family frame by frame.  He had many 300 games and held at least a dozen 800 series wins with the rings to prove it.  Being inducted into Mesa Metro Association Bowling Hall of Fame was one of Ron’s proudest accomplishments.  He was an everyman and tried a number of varied jobs but bowling was where his heart lay.  He passed that love on to his children and grandchildren.  Ron was always a pleasant and outgoing man and liked to say that he never met a stranger.

Ron requested to be cremated and did not wish to have a ceremony.  Anyone desiring to celebrate Ron’s life is encouraged to gather their family and friends, raise a glass in his honor, and go bowl a few frames.