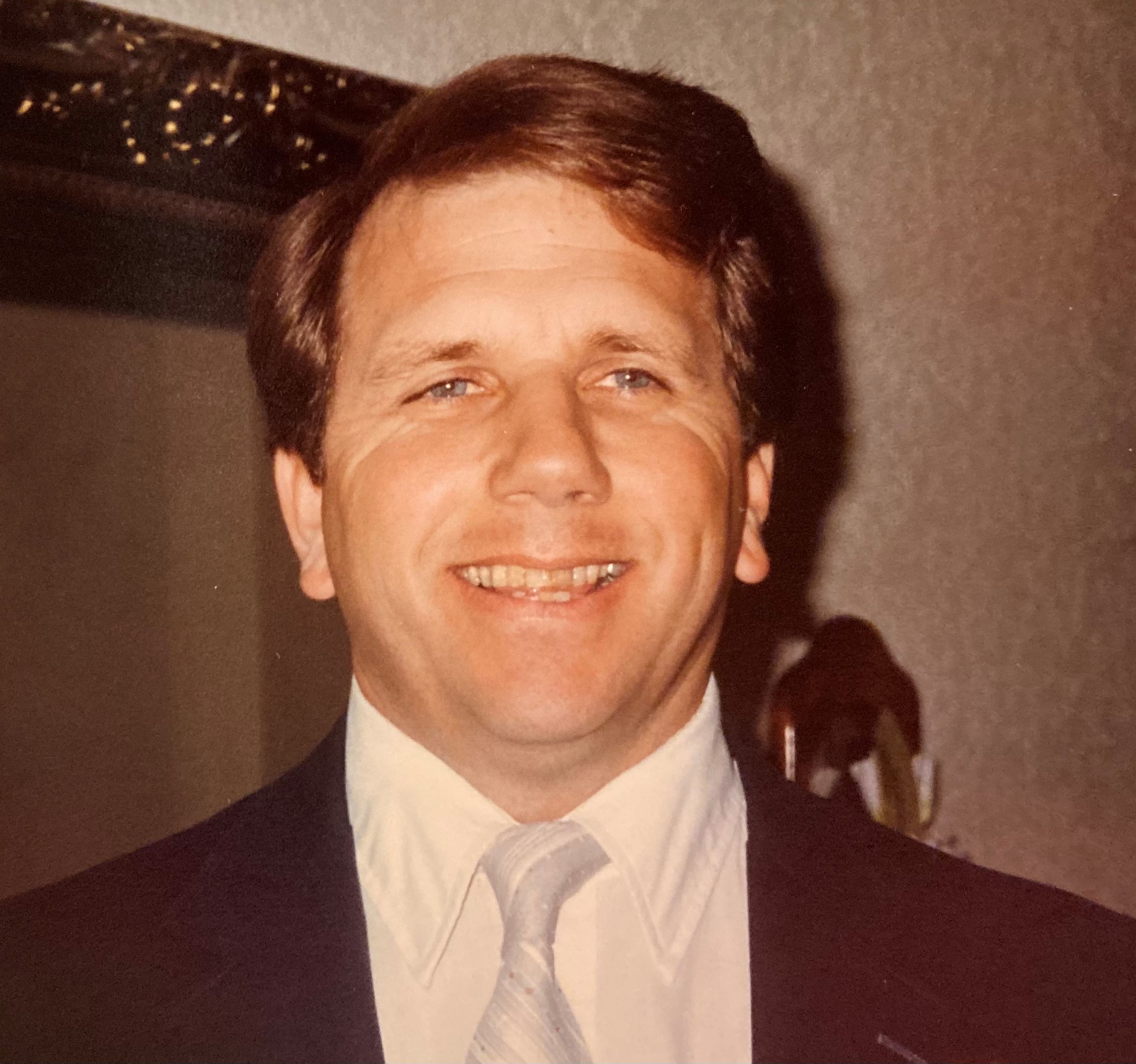 Ronald Gwain Cluff, son of E. Gwain Cluff and Eloise Tyler Cluff, passed peacefully from this existence on September 11, 2021, in his home with his beloved wife Polly (Brookbank), of 54 years, at his side. Ron was born on July 1, 1944, in Montebello, California and soon after his second year moved to Mesa with his parents where he lived the majority of his life before venturing out to the farmlands of Gilbert in 1982 with his wife Polly and six children. By 1984, Ron and Polly’s family was complete, and they lived quite happily amongst family and friends off Baseline and Greenfield Road.

Ron was a wonderful big bother to his younger siblings, Melodee (Hale), David, Patsy (Allred), and Christianne (Bradshaw). He loved his Mama and Dad and learned the value of work and service. Ron was an avid athlete; he loved to play all kinds of sports. He was on the baseball and football teams at Mesa High where he graduated from in 1962. He served a mission for The Church of Jesus Christ of Latter-day Saints in the New England States mission which comprised of areas in Canada as well. He loved sharing the gospel with others.

After his mission Ron enrolled as a student at ASU where he pursued a political science degree. While there, he met his future bride, Polly and on July 13, 1967, they were married for time and all eternity in the Mesa, Arizona Temple. It was during this time that he developed a love for craftsmanship. He built every house that he and his family lived in until they moved from their home of 24 years in Gilbert. From drywall to custom furniture, Ron was a true artisan. He loved what he did, and it was evident in his work. He acquired a pilot’s license in his 40s and gave any excuse to fly, whether to football games or family reunions, Ron loved to fly. After moving from Gilbert, Ron and his wife lived in a few more Arizona cities before retiring in San Tan Valley where they made many more lasting friendships. For the last nine years while residing in San Tan Valley, Ron made an incredible impact on his community as he rode his bike around his neighborhood. He waved and smiled at every passerby; it even became a game for the residents to see if they could beat “Bicycle Ron” to the wave first. He loved people and hoped that they would feel seen and loved.

Ron leaves behind a legacy of love, faith, friendliness, service, and hard work. He will be sorely missed by his children, Susette (Kirk Tenney), Stacy (Jason Rogers), Tyler (Tiffany), Hobie (Brittany), Melodee, Michael (Amanda), Christi (Casey Gray) and his 24 grandchildren and 2 great-grandchildren along with in-laws, nieces, nephews, and many dear friends who know and love him.

In lieu of flowers, please considering donating to Hospice of the Valley