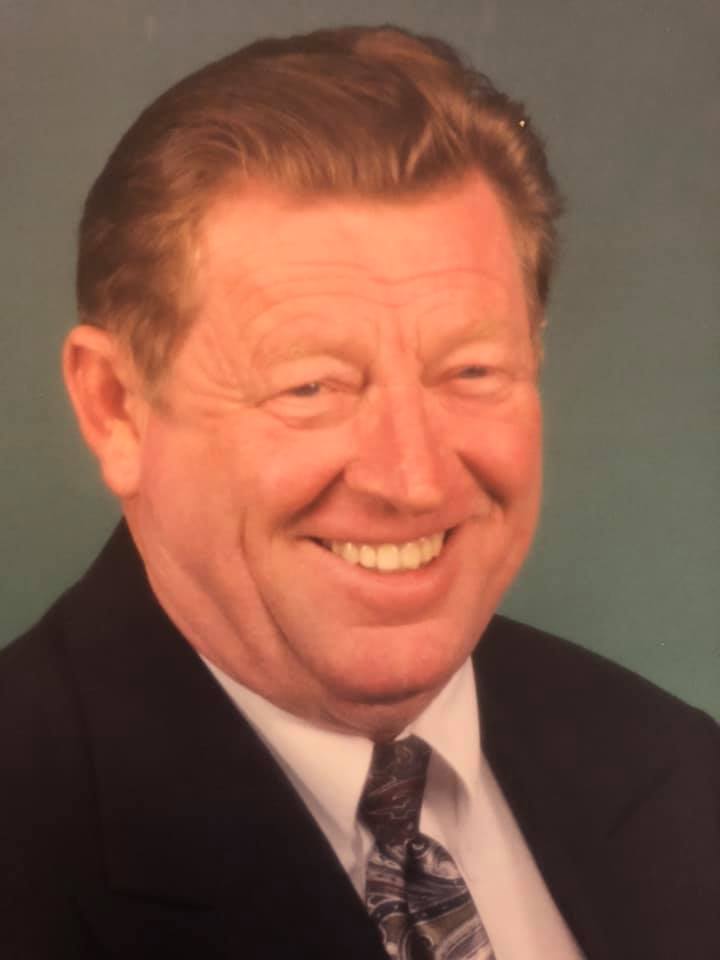 Mr. Dodrill was born and raised in West Virginia and graduated from Dupont High School in Dupont City, West Virginia. He was a both a local and long-distance chemical truck driver for more than 55 years. Mr. Dodrill owned and operated Dodrill trucking and worked for a variety of other trucking companies throughout his lifetime. His hobbies included gardening and working outside. He was a fantastic hunter and a master fisherman. Mr. Dodrill was the kindest, most special Pop Pop and will be sorely missed by his entire family. His ready smile and wink will be a lasting memory for us all.