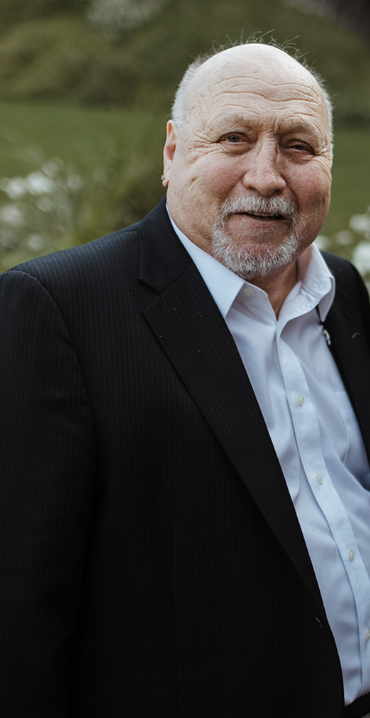 Ron was born in Syracuse, NY on February 25, 1942 to Rocco and Sarah Carbone.  He spent the majority of his career as an auto mechanic and the owner/operator of Carbone’s Service Center.  After many years of hard work, he retired in 2011 in Arizona.  Ron enjoyed golfing and riding his motorcycle, but he mostly loved spending time with his family and friends.

Ron touched the lives of many.  He is survived by his wife of 55 years, Georgia; an aunt, Corrine Hoffman of Liverpool, NY; a son, Ronald Carbone of North Syracuse, NY; a daughter, Cheryl (John) Schafer of Fort Worth, TX; grandchildren, Derek and Trevor Schafer of Fort Worth, TX; sisters, Carol (Alan) Shifflet of Liverpool, NY and Lorraine Jackson of Syracuse, NY; a brother, Daniel Carbone of Syracuse, NY; along with several nieces and nephews.  He also leaves behind many people that he considered to be part of his family.

Ron is dearly loved and will be forever missed.  A Celebration of Life will be held in Syracuse, NY and Mesa, AZ at a later date.