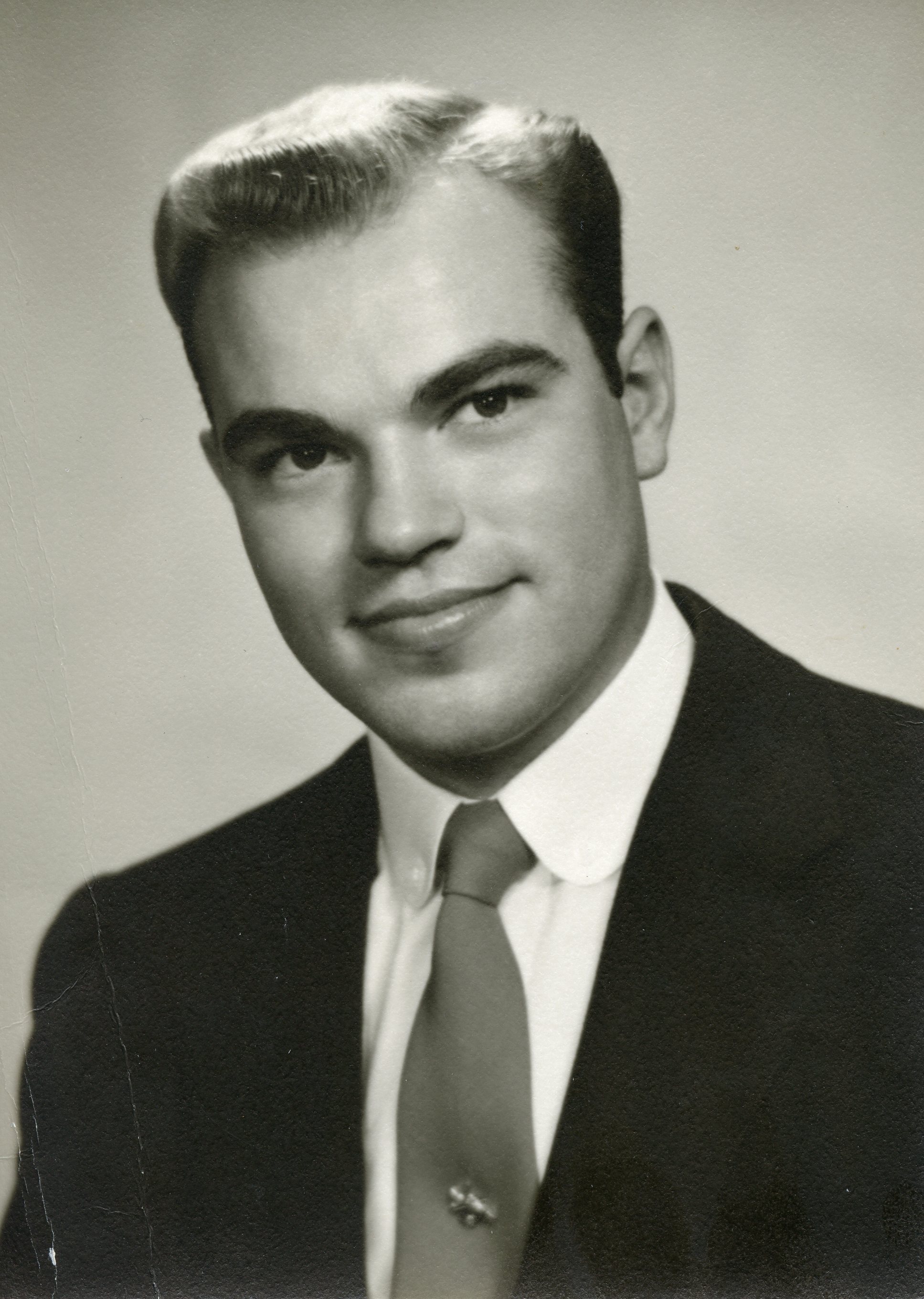 Ronald Ames Newsom passed away at his home in Mount Airy, North Carolina on September 28, 2017.

He was born in Hazleton, Pennsylvania to Delia Gray and Harold B. Newsom. While he was in junior high school, they moved to Tipton, Indiana and later to Mesa, Arizona. It was here that he met and married his high school sweetheart, Iris Merrill. They were married for 45 years until her passing. Their surviving nine children are daughter Rene Rhees, sons Jarrett (Nancy), Kevin (Lori), Russell (Kirsten,) and daughters Valery Garff (Richard), Dawn Carpenter (Rick), Rachel Lukowski (Jefri), Michelle Cooley (Tim,) and Pamela Ikeda (Bill).

He is survived by Cynthia, his wife of 18 years. His step-children are Ryan Roundy (Tiffany), Karen McCain (Matthew), Jared Roundy (Robyn) and Patricia Roundy. This large family blessed him with 53 grandchildren and 15 great-grandchildren.

Ron spent 23 years in the US Air Force where he flew B-52’s for the Strategic Air Command during the ‘Cold War’. After his military service, he returned to BYU where he earned his PhD in Marriage and Family Therapy. He spent the rest of his life counseling people and teaching them to be happy.

He joined The Church of Jesus Christ of Latter-day Saints in his youth and was actively engaged in serving the Lord until his death. After his second marriage, he and his wife served 3 missions for his church. He loved people and always wanted to help others. He loved the Lord and knew that the way to serve him was to serve others.