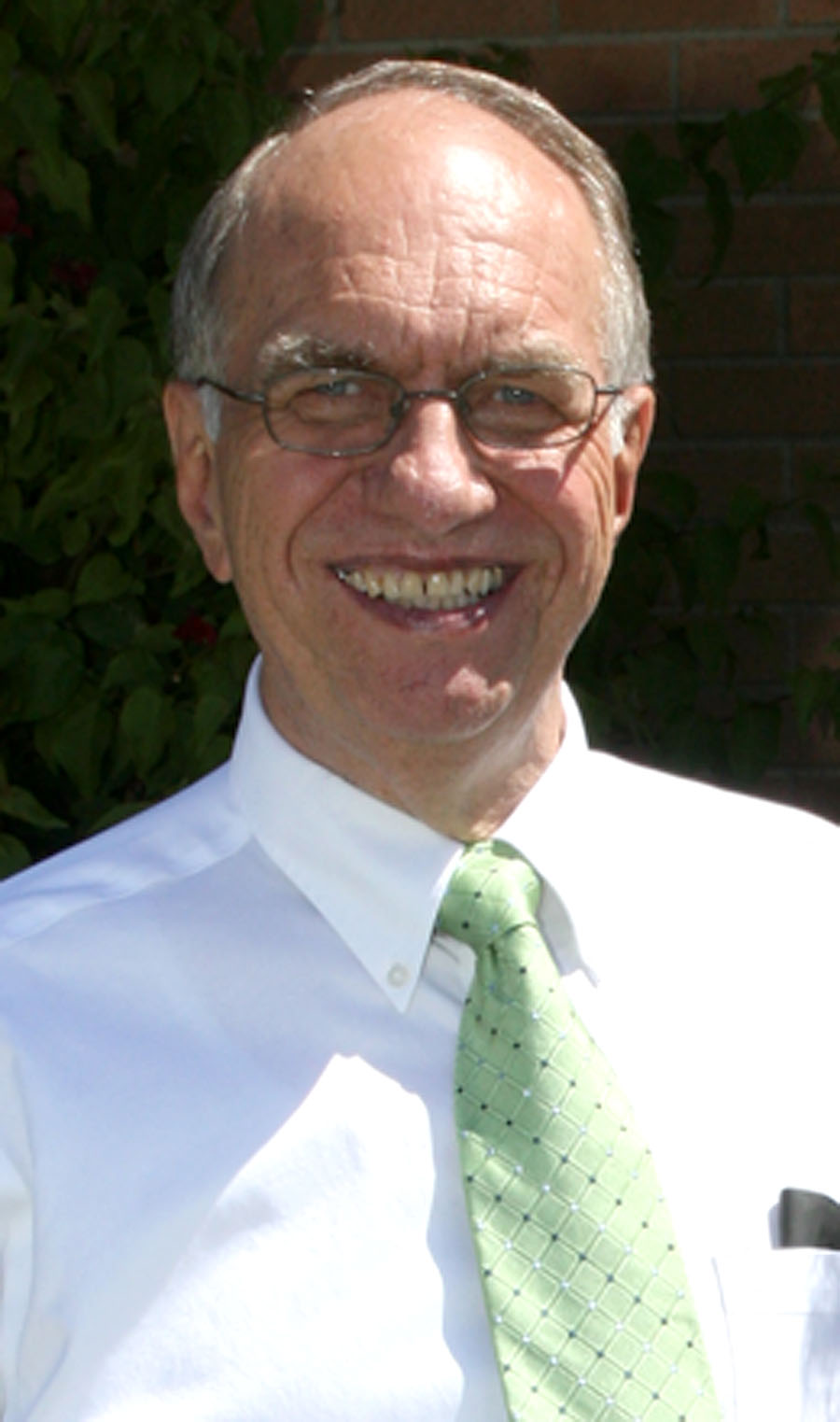 Rogers Lee Stock, 70, was called home peacefully on September 10, 2014 while in the loving care of his wife of 47 years, Judy Jarvis Stock. Rogers, a native Arizonan, was born in Snowflake on February 24, 1944 to Edward “Ted” and Fernith Stock who preceded him in death. He grew up in Show Low with his surviving siblings, Bonnie Coffman, Leon, Alan and Lawrence Stock, and Lawrence “Keith” McNeil. Rogers raised his own family in Mesa, and was an adored father to his four children; Wendy Schneider (Eric) of Ammon, ID, Jenny Sherwood (Tim) and Randall Stock of Mesa, AZ, and Jeffrey Stock (Chelsea) of Fort Collins, CO. He loved his role as a grandfather and was equally loved and admired by his 16 grandchildren and 2 great-grandchildren. Rogers, an honors graduate of ASU, was highly successful in franchise sales for several auto parts suppliers; but his true life-long passions involved the great outdoors, including hunting, fishing, camping and gardening. He was a devout member of the Church of Jesus Christ of Latter-day Saints, faithfully serving his fellow man and his Heavenly Father in many capacities, none more cherished than his 2-year mission to the Northern States. A visitation will be held on September 15th from 6-8PM at Bunker’s Garden Chapel, 33 N. Centennial Way in Mesa. Funeral services will take place on September 16th at 10AM at the LDS Church on 2220 N. Harris Dr. in Mesa, followed by graveside services at the Show Low City Cemetery at 4:30PM.