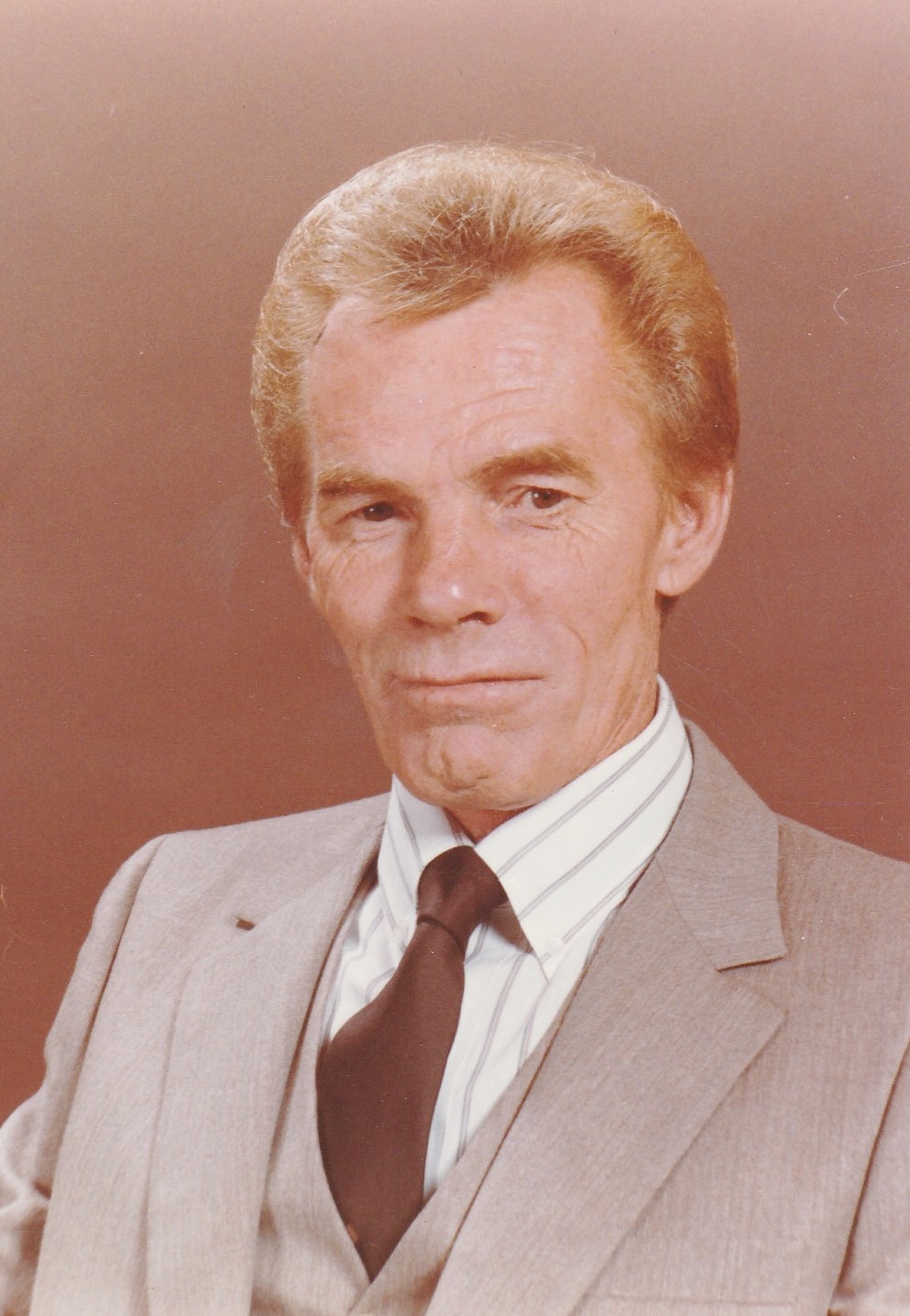 Ed enjoyed building things, gardening, boating, dune buggies and time spent in outdoor activities.  He was a craftsman who could build or fix anything and did.  He loved cars and always took great pride in his own.  Ed could make up a song about anything and approached life the same way!

He cared deeply about friends and especially family.  He was a kind, gentle, loving and generous man.

He was preceded in death by his parents, Walter and Ella Marie Rogers, six brothers and four sisters.