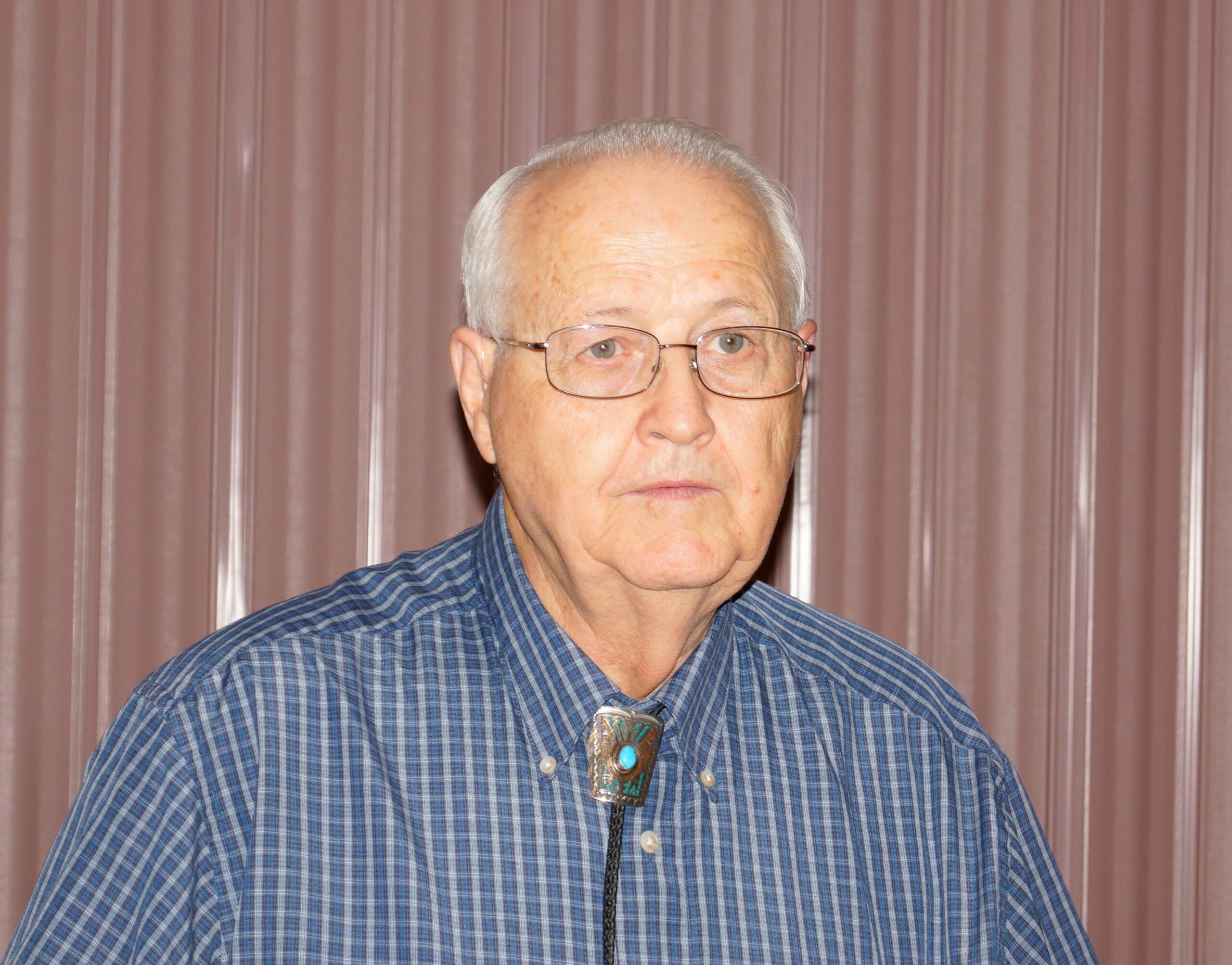 Roger J Larson passed away on February 11, 2022 in Mesa, AZ. Roger was born on September 16, 1934 in Madera, CA.  He met Nione while visiting relatives in Mesa and they married in 1954 and immediately went into the Air Force where he served in Guam.

Roger and Nione raised a family in Las Cruces, New Mexico where he worked designing radar as a civil engineer for White Sands Missile Range.  After retirement, they moved to Mesa, AZ to be closer to family.  Roger and Nione served an LDS mission in New York, New York. He lost the love of his life, Nione in 2012 and has anxiously been waiting to meet with her again.  Roger is preceded in death by his parents and two sisters.

There will be a graveside service on Thursday, February 17 at the Mesa Cemetery at 10:00 a.m.  Luncheon will be served at the LDS Chapel on 1249 South 48th Street following the service.

Arrangements by Bunker’s Garden Chapel, www.bunkerfuneral.com. Should this obituary appear anywhere but bunkerfuneral.com, please check our website for accurate details and service information