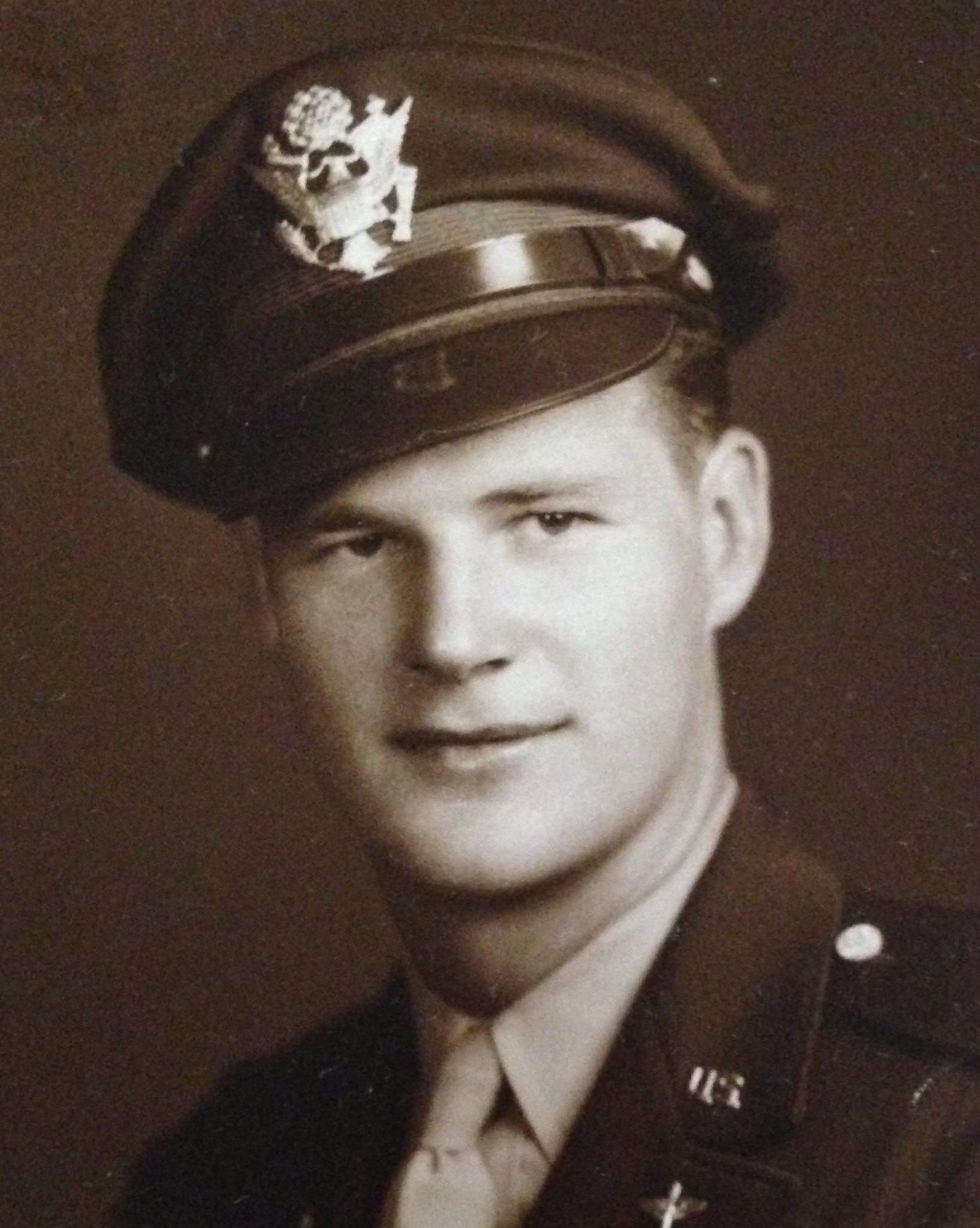 Rodney Owens Bradshaw, 95, passed away peacefully at home on Saturday, April 25, 2020. He was born on March 15, 1925, in Mesa, Arizona and was a lifelong and active member of the Church of Jesus Christ of Latter-Day Saints and resident of Mesa. Rodney was the student body president of Mesa High School Class of 1943 and kept track of his classmates throughout his life. During World War II, he served as a pilot in the U.S. Army Air Corps, flying a B25 Mitchell bomber in 34 missions over Italy, and discharged with the rank of captain. After the war ended, he served a mission for two and a half years in Argentina.

He married Ruth Skouson on March 23, 1951 in the Mesa Arizona Temple, and they enjoyed deep happiness together for 63 years until her death in 2014. Rodney attended Arizona State University, earning a BA, a MA, and enough hours for a PhD (ABD). He worked as a junior high school teacher and administrator for 27 years, spending his off hours building beautiful furniture and raising eight lively children with Ruth. He was involved with the Boy Scouts of America all his life; he was an Eagle Scout with three palms, a Scoutmaster, a recipient of the Silver Beaver award, and the inspiration for his six sons and 15 grandsons to become Eagle Scouts as well. He was just as proud of his two daughters and 18 granddaughters for receiving their Young Womanhood Recognition award.

Due to current conditions, services were limited to immediate family. A memorial service will be scheduled for a later date.